Fresh talent, bold artists, a hack and reboot of creativity. . . It's all part of Metro Arts' January to June 2021 programme.

Playlab Theatre kick things off as female creatives take the lead in 'Rising', followed by a trio of works from Hive Collective which showcase daring female playwrights and creatives.

Meanwhile, the Metro Arts gallery spaces will be alive with a constantly revolving, free programme of arts exhibitions and installations.

"As always, contemporary art is examining and questioning the here and now – what we're all living through together," Metro Arts CEO and Creative Director Jo Thomas says. "Vital to this are key artists on the ground challenging the status quo." 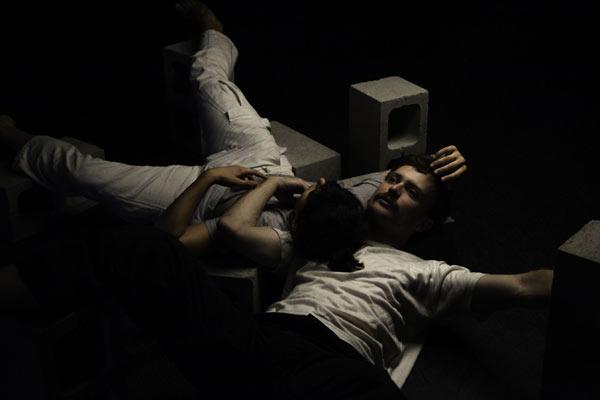 Artist-run initiatives feature across the galleries including Outer Space, STABLE and Nextdoor alongside 'Old Haunts' by ANTHEM.

All-female dance collective Pink Matter will be the Metro Arts Company In Residence in 2021. Polytoxic will also be back, as will Kristen Maloney, Eve Klein and Ravi Glasser-Vora.

"We soldiered on and steadily worked through lockdown to finish the build of our new home and reopened in September 2020 with socially distanced welcome parties, followed by a major partnership with Brisbane Festival," Jo Thomas continues. "For the rest of 2020, we packed in live performances, exhibitions and creative developments to make sure artists were working again."

"We're looking forward to a big year of delivering outstanding contemporary art in all forms."

Metro Arts (Brisbane) January-June 2021 programme kicks off with 'Rising' from 3 February, running until 'White Woman' which closes on 12 June.
Tweet
« It's Not Me, It's Definitely You: Songs of Amy Winehouse & Lily Allen Perth Review @ Fringe World 2021 Club Cremorne Brisbane Review @ QPAC »
back to top