Brisbane's La Boite Theatre Company are raising the curtain on their 2021 season.


Act One of the programme features two world premieres, a new film project and a slate of HWY events from January to March.

Part of the first act is the world film premiere of 'The Welcome'; an extension of La Boite's 'The Neighbourhood' which acts as a collection of short films sharing stories that will transport audiences across countries, borders and oceans.

Electrifying new play 'Naked & Screaming' will take audiences on a heart-stopping thrill ride of the mind – it's a look at contemporary relationships and the complexities of being a new parent, directed by Sanja Simic and starring Emily Burton and Jackson McGovern. 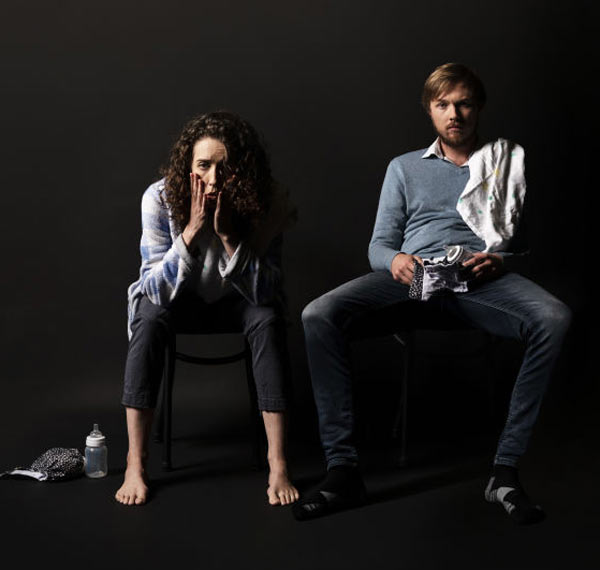 HWY Live will run from January to April: an annual series of showings, workshops, conversations, installations and works in development. They include 'ARTHUR' by Dead Puppet Society, 'Major Arcana' by David Burton and 'HOME' by Hot Cousin.

Tickets for Act One are on sale now.

Act One of La Boite's 2021 season runs from January to April.