Opera In The Park

Western Australian creativity will take centre stage for the 2021 Perth Festival, with the theme Bilya (river).


The programme includes 18 world premieres and 44 festival commissions, more than twice the amount of 2020.

City Of Lights will kick off a 21-night takeover of the Perth Cultural Centre. Tim Minchin will perform the world-premiere of his new album 'Apart Together', joined by West Australian Symphony Orchestra.

The centrepiece of City Of Lights will be the imaginary world of Bilya Beneath, an hourly immersive 360-degree spectacle filled with music, projections and animations washing the Cultural Centre's buildings in vivid colours.

WA Museum Boola Bardip hosts several events including 'One And Many', a chamber music series staged under the famous Blue Whale, and the exhibition Songlines: Tracking The Seven Sisters from the National Museum Of Australia.

Bilya also honors the Derbal Yerrigan (Swan River). It's deeply entwined with the creation story of this place through the presence of the Wargl, the embodiment of all fresh water sources for Whadjuk Noongar people.

Productions along the river include 'Witness Stand' at sites from Mandoon (Guildford) to Wadjemup (Rottnest), 'BESIDE' at Peninsula Farm in Maylands, and 'The Cherry Orchard' at Sunset Heritage Precinct in Dalkeith.

The festival comes to a joyous conclusion with 'Wild Things', taking over Perth Zoo, where familiars can share a different habitat with WA authors, musicians, performers and other creative creatures.

Indigenous art is at the forefront of the festival, with highlights like the Noongar-led walking performance 'Galup' at Lake Monger, the Noongar dub of Bruce Lee's 'Fist Of Fury Noongar Daa' and 'Koort (Heart). Yirra Yaakin also brings an Indigenous voice to the queer love story 'The Sum Of Us'. 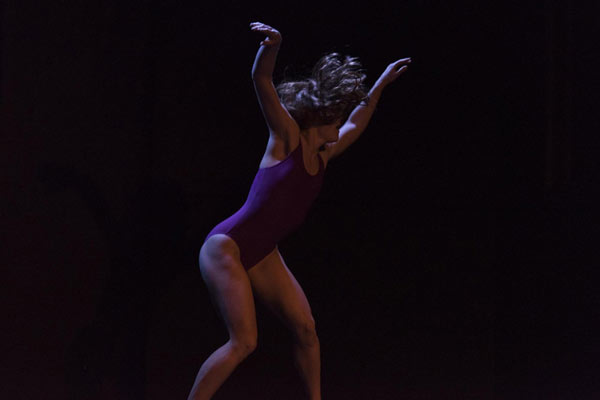 West Australian Symphony Orchestra (WASO) will delight across the 2021 programme. The combined might of WASO and WA Youth Orchestra join Noongar singers Barry McGuire and Della Rae Morrison for 'Dreams Of Place', while later in the festival WASO and Voyces choir supplement Rachel Dease's soaring soundscapes from her new album 'Hymns For End Times'.

Warm summer evenings and music make an intoxicating mix for 'The Jazz Line' on Valentine's Day, and WA Opera's 30th anniversary presentation of 'City Of Perth Opera In The Park' will take place on the final weekend.

Lotterywest Films take over beneath UWA Somerville's famous pines for 17 weeks, the season promising many idyllic nights under the stars all summer.

The full Perth Festival programme can be viewed here.