Which Free Concert Is Coming To Your Brisbane Suburb? Hey Brisbane, keen for a free show a stone’s throw from your own doorstep?!


As part of this year’s Brisbane Festival, a whole bunch of performers will spread themselves around and across the city for ‘Street Serenades’, an initiative which began in 2020 and was met with delight from residents all over.

The 2021 offering is a truly unique live music and entertainment programme. Are you hankering for a bit of circus and you live in Woolloongabba? Perhaps you’d like a bit of choreography in Cannon Hill. . . Or some jazz in Taringa? ‘Street Serenades’ has you covered and no matter where you are in Brisbane, there’ll be something nearby to take in.

“Live music was one of the many experiences that was sorely missed when the pandemic was at its height and Street Serenades was one of the earliest ways we were able to bring the magic of music back to the community,” Lord Mayor Adrian Schrinner says. 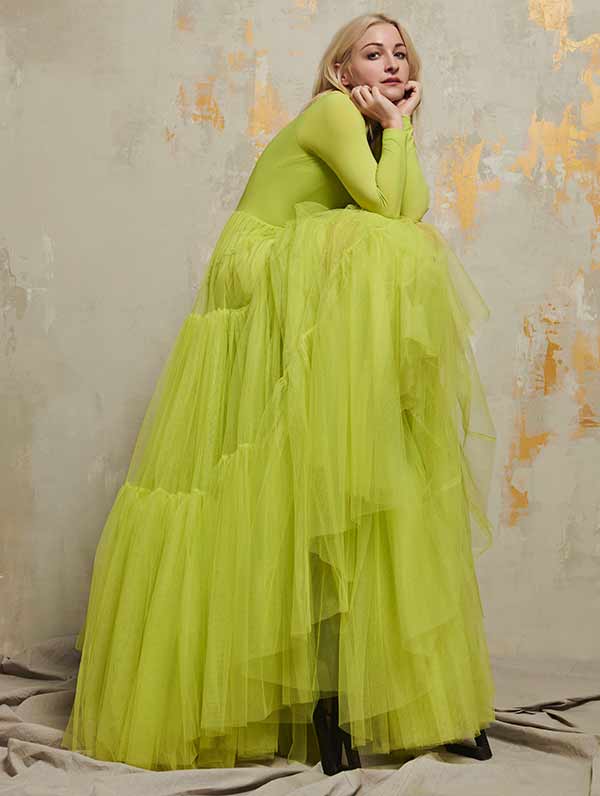 “I would love to personally invite Brisbane to get out and explore this city, to be delighted by its wealth of homegrown talent and surprised by the hidden geographical gems in the largest city council in Australia.” 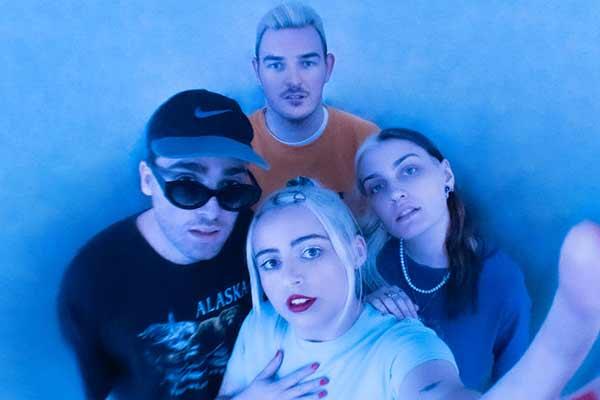 
Each ‘Street Serenades’ performance is free, and runs for 30 minutes. Some of the artists appearing throughout the programme include Katie Noonan, Casus Circus, Cheap Fakes, Kate Miller-Heidke, The Little Red Company, Babushka, Eliza & The Delusionals, and more.

‘Street Serenades’ runs throughout the entire Brisbane Festival programme, 3-25 September. Check out what’s on offer near you.
Tweet
« Wallapalooza Gold Coast 2021 Line-Up The River Folk Festival Is Pushing Ahead Adding More Talent To 2021 Line-up »
back to top