Western Australia's hotbed of talent is on display like never before in West Australian Symphony Orchestra's (WASO) 2021 season.


It all begins with a world premiere event: 'Birds Of Tokyo In Concert With WASO'. The Perth band's anthems (including 'Lanterns' and 'Plans' as well as new singles from their recent album 'Human Design') are fully orchestrated.

Sixteen years after his first concert with WASO, Ben Folds returns for two performances of 'Ben Folds With WASO'.

At the Riverside Theatre, the next instalment of the ever-popular 'Harry Potter In Concert' series, 'Harry Potter And The Order Of The Phoenix', and 'Star Wars: Return Of The Jedi In Concert' will be presented in March and October respectively.

Benjamin Britten's 'Young Person's Guide To The Orchestra' will be performed across two productions as part of the Masters Series with Perth Festival Director Iain Grandage and the Family series with celebrated educator Thea Rossen, providing insights into this classic for the young and young at heart. 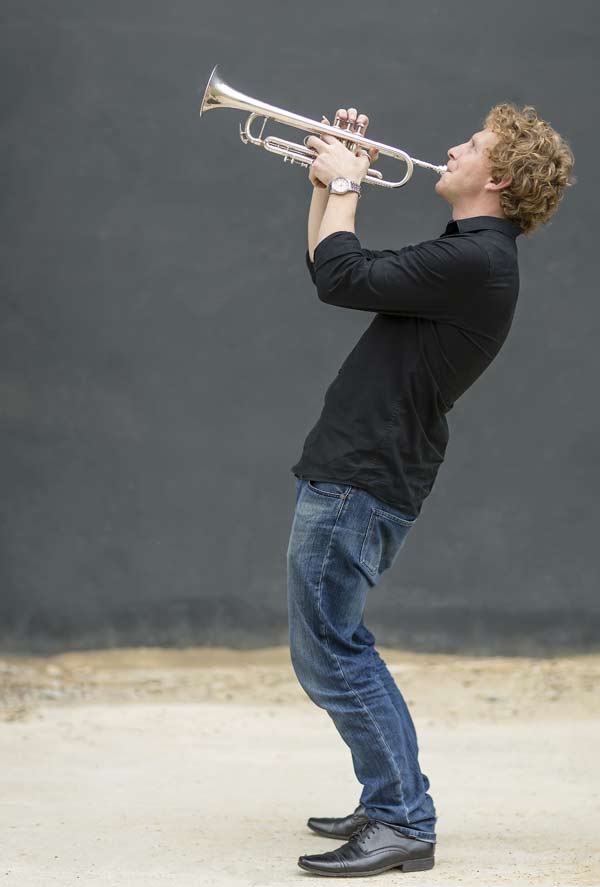 
'Eumeralla, a war requiem for peace' shines a spotlight on an important part of Australia's shared history, in a powerful work by leading composer Deborah Cheetham. A history of horror and heartbreak is revealed in the new work.

Meanwhile, the annual 'Last Night Of The Proms' is back with a cavalcade of classical hits and patriotic anthems. Also, celebrate Broadway with 'The Best Of Rodgers And Hammerstein', all backed by WASO and including 'Climb Ev'ry Mountain' from 'The Sound Of Music' and 'Shall We Dance?' from 'The King And I'.

WASO's award-winning community engagement and education programmes go from strength to strength in 2021 with Crescendo And Composition Project.

In a new partnership as part of Perth Festival, 'Dreams Of Place' will be a collaboration between WASO and Western Australian Youth Orchestra as more than 100 musicians join forces with local Noongar songwriters and the work of classical composers.

Season packages for 2021 are on sale now. Single tickets on sale 25 November.

WASO's 2021 season opens in January with 'Birds Of Tokyo In Concert With WASO'.