Queensland Symphony Orchestra (QSO) will take audiences on a journey powered by music to celebrate the company’s 75 years.


Epic symphonies, world premieres, and concerts headline the 2022 events – a season shining the spotlight on its own.

The milestone 75th year will be marked with more concerts than ever before, including chamber performances and iconic classics in the Concert Hall.

“Along this musical journey our audiences will meet soloists and conductors who will serve as tour guides, pointing out musical sights and sounds,” Principal Conductor and Artistic Adviser Johannes Fritzsch says. “We believe in the power of live performance to create beautiful, life-affirming experiences and in 2022, we invite you to take your seat and experience the magic for yourself.”

There will be 20 works from Australian composers (half of which Queensland born, raised or a resident) as well as material from Brahms and Beethoven, Mozart to Strauss (both Richard and Johann Jr!), Shostakovich, Schubert, Stravinsky, Tchaikovsky and Rachmaninov. 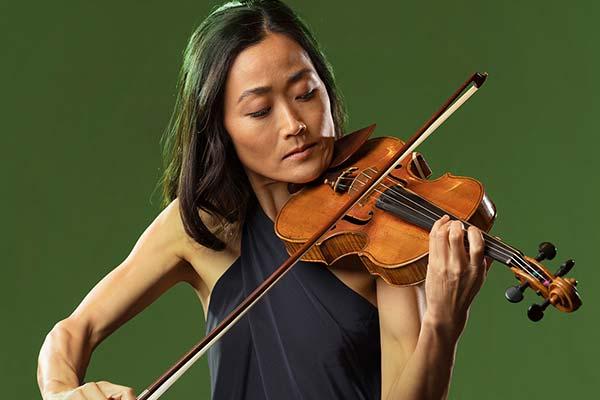 
‘QSO Favourites’ opens the season. It will feature new work from composer Craig Allister Young, and in November, another concert will see the world premiere of a concerto for double bass and orchestra, written especially for QSO’s dynamic Section Principal Double Bass, Phoebe Russell, by Queensland composer Paul Dean.

A highlight of QSO’s Maestro Series includes two celebrations of Mozart in April and May.

Then, Brisbane-born, Berlin-based composer Cathy Milliken’s ‘Piece 43 For Now’ will make its Australian premiere. It’s in response to “the rollercoaster months for me in the six months since the announcement of lockdown in March 2020”.

In March, QSO Concertmaster Natsuko Yoshimoto will lead the orchestra through not one but two musical interpretations of ‘The Four Seasons’. In July, the orchestra welcomes one of the most sought-after young tenors in the world: Kang Wang.

The ‘Music On Sundays’ series includes concerts hosted by Guy Noble, including ‘Dance Around The World’, ‘Heroes And Revolutionaries’, ‘Fantasy And Folklore’ and ‘Viennese Classics’.