“Adelaide! Do you know where you are? You’re in the jungle baby!”

For many years, Adelaide fans have been waiting patiently for one of the biggest '80s hard–rock acts of all time, Guns N’ Roses, to play in the City of Churches.

Well, the wait was officially over on Saturday night (18 February) and boy was it worth waiting for. 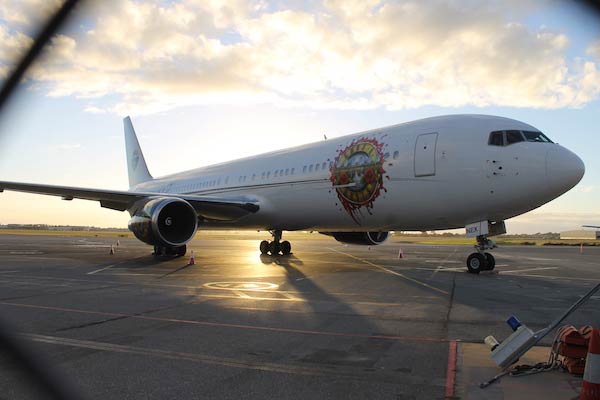 For the many thousands of fans in attendance, the words on the tips of their tongues were: “Will Axl be in the right frame of mind? Will he have a positive attitude? Will Axl be on stage at the time allocated?”

All that was put to rest, as Axl and the band went on stage 15 minutes earlier than expected. Adelaide was in for an awakening. All the doubt, all the 'what ifs' vanished as soon as the first riff of 'It’s So Easy' blasted through the speakers. 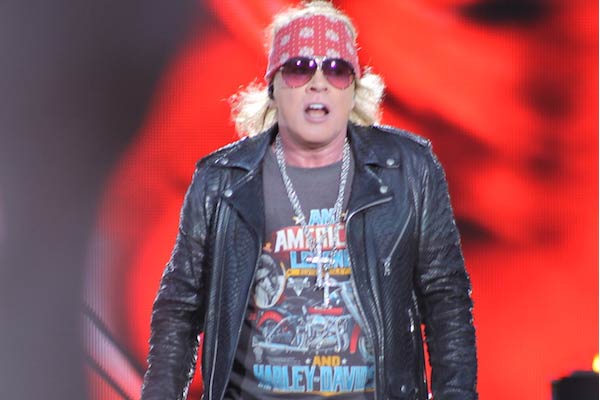 With the masses filling 'The Jungle Pit' in front of the stage, Axl was embracing every single moment throughout the night. Axl along with Slash, Duff and the rest of the extended band that are now Guns N’ Roses knew exactly what the fans wanted putting on one hell of a rock & roll party.

Along with Slash's guitar solos (that were pitch perfect) many songs on the set-list came from the classic Guns N’ Roses back catalogue: 'Appetite For Destruction' and the Use Your Illusion Parts I and II records. 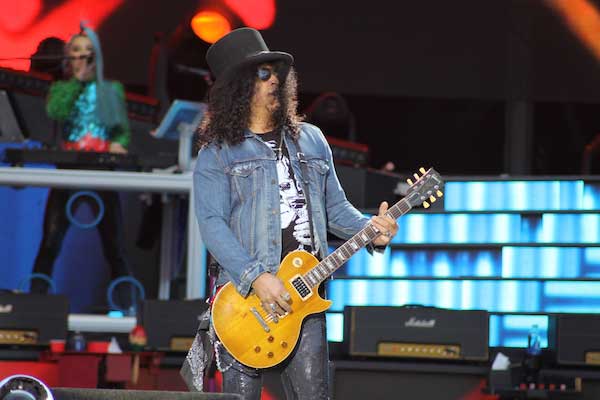 Throw in a a number of cover songs like 'Live And Let Die' (written by Paul and Linda McCartney and performed by Wings) and 'Knocking On Heaven’s Door' (Bob Dylan original), Adelaide fans were treated not only with respect, but were also to a live, fast and party-hard concert.

As the crowd sang, clapped and cheered throughout the night, there was no way anyone was going to wipe the smile off Axl Rose's face. The audience loved Axl and Axl loved Adelaide; and you could tell the rest of the band members were feeding off the responses from the front of the stage to the very last row of seats at the Adelaide Oval. Many magical moments happened though-out the night, especially for songs like 'Sweet Child ‘O’ Mine', 'Coma' and 'November Rain', plus songs in the encore 'Nigh Train' and 'Paradise City' – the entire Adelaide Oval sounded like a massive choir, as most tried to belt out their best karaoke vocals.

With Slash bouncing around like he was playing for the Adelaide Crows in the famous 'Eddie Betts Pocket' and Duff McKagan warming the crowd both knew how to entertain their audience. There was flash-bombs, fireworks and confetti. 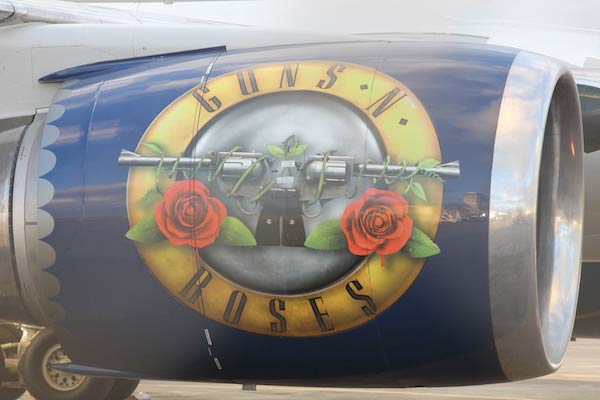 But the most important part of the night was when Guns N’ Roses took their final curtain-call; you knew they had left all of their energy on stage for one, massive night.

No one was going home disappointed.