Australian progressive rock/ psychedelic/ alternative band, The Church, have been

As the title suggests, The Church separated the night into two sets (three if you include the encore). The first half of the night featured the always entrancing 'Blurred Crusade' album followed by their 'Further Deeper' album, which was their 25th studio album.

There was a distinct sound change between the two sets, however the lighting stayed dull and dark while the full-house at Melbourne’s 170 Russell (10 July) maintained their position as if they were hemmed in by the unique sounds of this captivating live band. 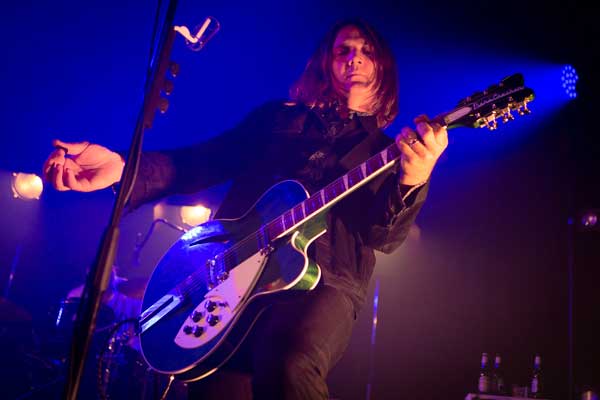 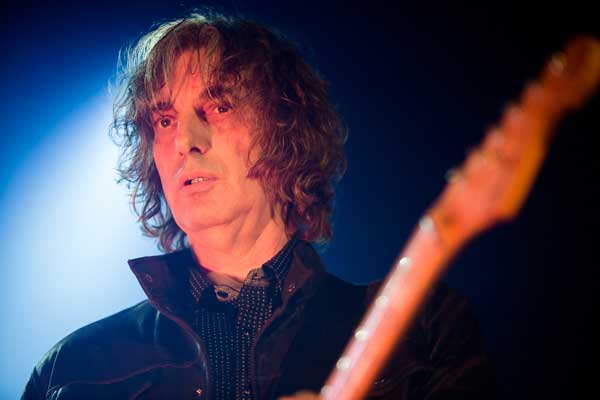 The crowd favourite was the '88 smash hit 'Under The Milky Way', and was greeted accordingly. While 'The Disillusionist' was a riveting piece of live musical poetry.

A surprise number, which slotted squarely in the evening set, was the Powderfinger cover 'Waiting For The Sun'. 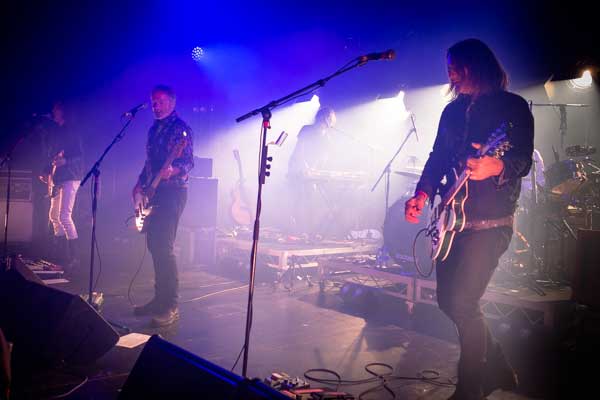 If you are lucky enough to be in the Western Australia region of Australia then get yourself to one (or two, or three) of their final Australian gigs this weekend and experience the lush, rock sounds of the legendary The Church.

Click here for photos from the show.
Tweet
« Holy Holy Are Waiting For The Storm Lana Del Rey Reveals Her Honeymoon »
back to top