An Adelaide teenager has been crushed after passing out during Post Malone’s set at FOMO.


The American rapper saw the trouble from the stage and stopped his performance urging fans to step back pleading, "Somebody’s hurt at front”.

16-year-old Letisha Burn and a friend had waited at the stage’s front barrier for four hours. Her friend said, "at first we were getting shoved, getting elbowed, people were going crazy to get to the front". 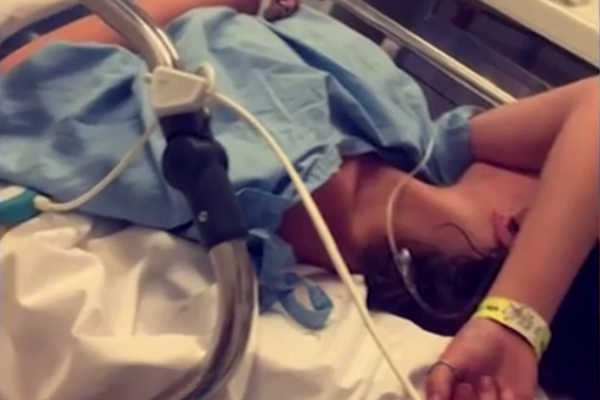 The teenager told Channel 7, "I just saw bodies on top of me. Everyone was moving or not getting up and I was screaming and no one was doing anything".

The woman was rushed to hospital by air and later released. There has been no comment about the incident on FOMO's Facebook Page. 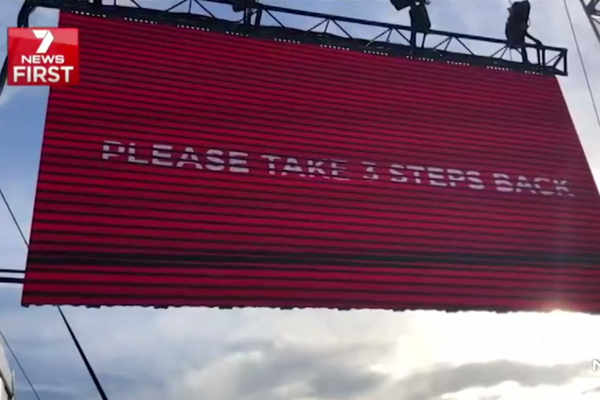