Melbourne's Tremorverse Records Are Fostering Independent Music Of All Genres 
'Two' follows the release of their first compilation 'One' and crosses genre boundaries, bringing the sounds of jazz, hip hop, indie rock, folk and more together on one LP for the listener’s eclectic delight.

Previously released singles ‘Stationary’ by Birdsnake featuring Pookie, FL-Smiley and N’fa Jones and ‘Open The Door’ by Diamonds Of Neptune have been making waves for the compilation with playlist adds to FBI Radio and Syn FM.

Here, we chat with label head Merida Sussex about Tremorverse Records itself, what to expect from 'Two' and the label's educational partnerships.

About Tremorverse Records in general, what sounds and styles help to characterise the label?
New and emerging music that has something special to say.

The first Tremorverse compilation 'One' was released in 2018; what were some of its key successes and outcomes?
The launch night party when Girl Germs played and plays on the radio for bands that had never released a track before. The Grogans track was also a highlight.

What can listeners expect from the second compilation, 'Two'?
Ten tracks of really diverse music.

Are you able to select a few of your own personal highlights from 'Two'?
‘Stationary’, because it so so smooth. Pookie sings so beautifully and N’fa’s part is great. And ‘Figures’, because it so ridiculously catchy. 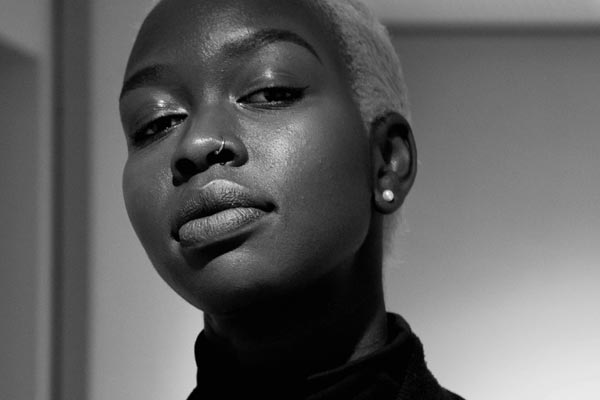 
What are the things that make an artist or band 'Tremorverse material'?
They stood out from all the music I hear.

Tell us about Tremorverse's partnerships with Box Hill Institute and Sing Sing Studios in terms of what you're able to offer?
A school of talent, a recording studio and a label are a perfect triumvirate for creative expression.

As an independent label, how does Tremorverse set itself apart from major labels?
Tremorverse is a bit of a hybrid of an independent label and a mentorship/ consultancy. We work really closely with the new and emerging bands, including students, so they can get what they need to bridge into the industry. It is about artist development and empowerment.

Future plans for the label?
To continue to work together to release the best music we can.

'Two' is out now. The album launch featuring Birdsnake feat. Pookie, Diamonds Of Neptune and Clear Tears is on at The Venue Box Hill Institute (Melbourne) 18 October.

Tweet
« Dylan Wright Is Passing Through To Australian Music Week 5 Toppest, Nicest Indie Musicians According To Millington »
back to top