Courtney Barnett has picked up the AIR Award for Best Independent Artist (for the second time in her career) at the 2019 AIR Awards in Adelaide.

The success of Australia's vibrant independent music display was on full display at the third annual AIR Awards held in Adelaide on Thursday (25 July) evening.


Held at the iconic Freemasons Hall, the 2019 AIR Awards opened with an official welcome to country and a performance from Mojo Juju of her 'Native Tongue' single; Mojo also took home the award for Best Independent Single. 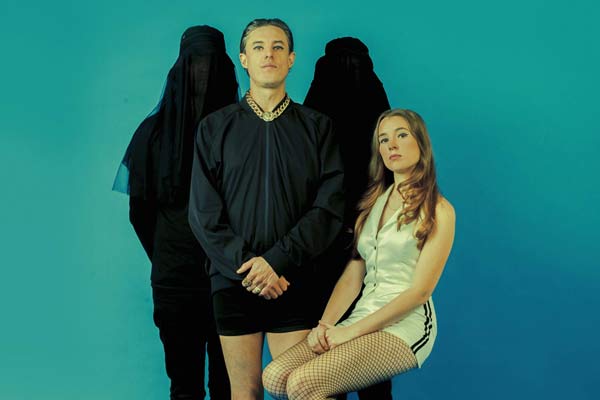 The evening’s events closed with a fitting performance from Adelaide’s own seven-piece West Thebarton.

Scenestr congratulates all of this year's AIR Awards winners.

Courtney Barnett - 'Tell Me How You Really Feel'
Gurrumul - 'Djarimirri'

What So Not - 'Beautiful' (feat. Winona Oak)