When Revelation Perth International Film Festival began back in 1997, films were screened in the basement back room of Perth’s legendary jazz venue, the Greenwich Club.

From free family screenings of family-friendly shorts, to a showcase of emerging filmmaking talent and a science-fiction retrospective – there is something for every cinephile and casual moviegoer at Revelation.

Two people who are particularly excited about this year’s line-up are Revelation Film Festival Director, Richard Sowada and Program Director, Jack Sargeant. “Every year we try to do something different [with the festival] to make it more reflect our interests and our concerns, and the concerns of the community and the interests of the industry,” Jack says. “Every year the festival is filled with different collaborations and different kinds of art, so it’s never going to be the same thing,” Richard follows.

Among the many exciting collaborations in 2019 is the inclusion of the XR: WA which will include nine days of specialised programming full of VR and immersive experiences, playable games, live team VR gameplay, workshops, screenings and much more. 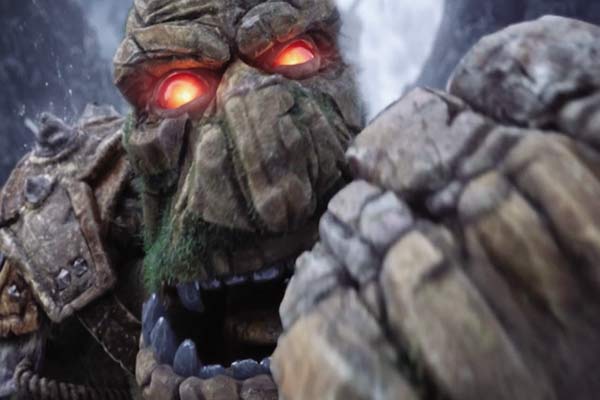 
“We’ve been testing and working with artists working with virtual reality for the last two-three years,” Richard explains. “It’s a very expensive thing to do and very demanding, and while it’s not necessarily the future, there is a future and with VR and the immersive technologies, and where they stand right now is a stepping stone to something else... So for us culturally and as part of the wider community, we have to be part of this and understand it and know how it works. We have to know what its potential is and from there we can really start to play an active part in being part of an artistic movement that uses these kinds of technologies into the future. And if you’re not onto it in the beginning, then you’re behind as a community and as a cultural event.”

This year’s line-up also includes a special appearance from British actor, Adam Pearson, who stars in the film 'Chained For Life', which is making its Australian premiere at Revelation. The film has received rave reviews internationally for its unique storytelling and heart-warming narrative about a group of social misfits on the set of a B-grade horror film. Pearson, like his character, has neurofibromatosis and has been actively involved in outreach programmes to prevent bullying associated with deformities. 'The Eyes Of Orson Welles'


“It’s a really lovely, poetic film… And as soon as we saw the movie, we said ‘we’ve got to get this guy'”, Richard exclaims. “As a film festival to look beyond the dubious slickness and sequence of celebrity into something else into another kind of authenticity and another kind of person, that’s an important statement”.

In addition to conducting a Q&A, Pearson will be running a number of workshops for able-bodied and disabled actors. “He’s a big advocate for equality and that goes beyond the physical nature of Adam Pearson, it’s about politics, it’s about the society that we live in and it’s about the acceptance of you know perceptions… In a conservative town like Perth, it’s not easy if you’re different and so all of this is a statement for us and a statement for him and it marries so beautifully with the festival and underpins the festival completely as a whole.”

While Revelation has a number of highly anticipated international films premiering, both Sargeant and Sowada are particularly excited about the local output. 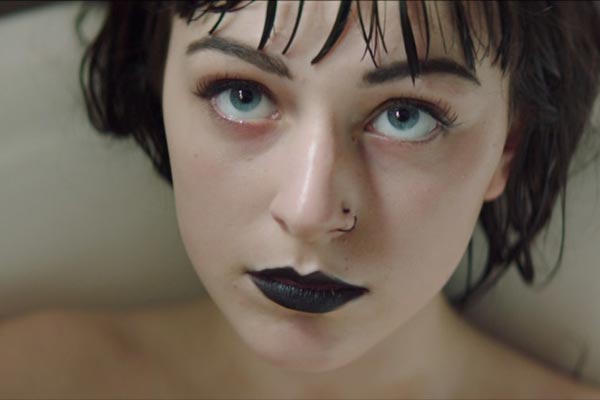 
Sowada believes the local Western Australian film industry is “in a lovely place” and that screening such films at festivals like Revelation is what encourages young creatives to produce their own stories.

“What we put out on the screen are potentially things that people would never see in WA, so they can get that inspiration and see the creative energies going on in WA and go ‘I can do that’, so that builds such confidence… When the film festival started there was only one feature film made in WA for every three years, now there’s so many being made and that creative output enables filmmakers with the energy and spirit to go ‘we do have an industry’. The industry is very healthy at the moment in WA and it needs to hold onto its identity.” Sargeant expands, saying “the 20,000 people that attend see a community there, these people that come along… They see possibilities and they are making films.”

Sargeant believes it’s the festival’s willingness to share such unique stories that has seen Revelation grow over the past two decades. “Revelation brings stuff to Western Australia that people don’t normally get to see. There aren’t many film festivals that curate like us,” he says. “People in Perth and WA are aware it’s a rare opportunity and know that we are going to pull off something special. We push ourselves, we push the event and we push our audiences and those that come like it and they like that they are going to be challenged.”