Writer and performer Hannah Camilleri has created a series of comedic scenes exploring housemates and their newest member as they navigate each other around their rental in Melbourne.


Starring Hannah herself alongside comedians/actors David Quirk, Nat Harris and Jordan Prosser, it's a hotbox of quirks, misunderstandings and broken boundaries.

Hannah received a grant to create the show after her Melbourne International Comedy Festival (MICF) show was unable to proceed due to COVID-19.

“In 2014 I wanted to write something that I would be interested in performing,” Hannah says. “The plays I had read were tiring; quite heavy content, excessive in length and overflowing with stage directions. I wanted to write a scene with lots of dialogue – something you could read and have fun with immediately.” 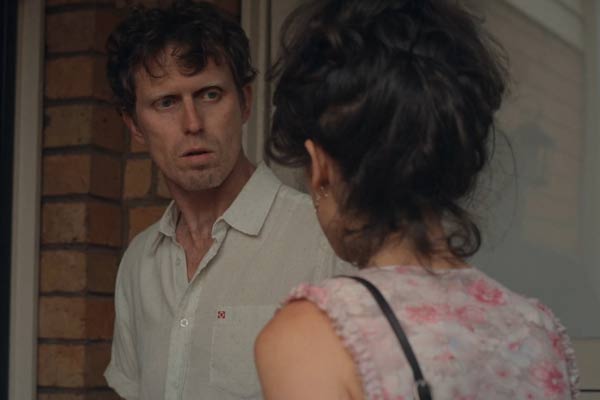 And so, the idea of 'Little Sh.ts' was born.

Hannah talks about the production process, in particular her search for an appropriate cast.

“I was looking for actors who were familiar with comedy or comedians who also enjoyed acting. Either way the stage element is important to me. When you’re in front of an audience you've got to be sensitive to them whereas in film you won’t suffer as much if you’re not.”

The night before MICF, Hannah and the rest of those involved found out the event was to be cancelled due to COVID. She applied for one of the City Of Melbourne's COVID-19 arts grants, was successful, and the rest is history, now existing in the form of the web series called 'Little Sh.ts'.


“I hope 'Little Sh.ts' is living proof that Australian comedy can be nuanced,” Hannah says, reflecting on her desired response from viewers. “These six scenes were selected from a larger group of scenes I’ve written and it would be really satisfying to make a longer version and/or a version where I’d hire the same cast and crew to make it.

“'Little Sh.ts' is for the honourable housemates out there; you’re considerate, accommodating, patient and compassionate and you have not gone unnoticed. I hope everyone can have a laugh and enjoy this little series about absurd housemates and the housemates who observe them.”