Korean Film Festival In Australia 2018: Showcasing The Best Of Hallyuwood The Korean Film Festival In Australia (KOFFIA) returns for its ninth year taking place in four capital cities across the country and presented by the Korean Culture Centre Australia.


We speak to Festival Director David Park about KOFFIA and what audiences can look forward to.

With over 400 films produced in Korea last year it takes a lot of work to choose the 22 that will be screening at this year’s festival, covering everything from mainstream hits to art house darlings. 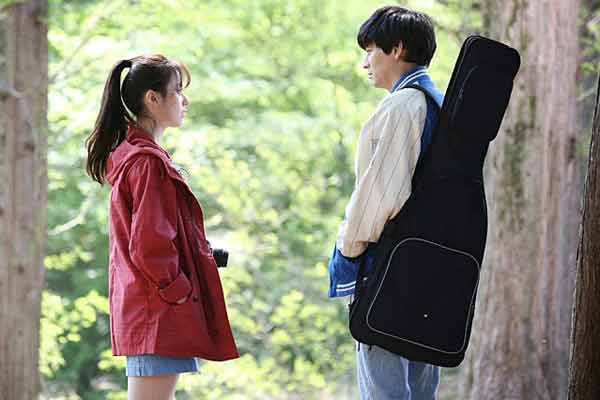 
“Back when we first started the film festival, there weren’t many Korean films available to the Australian public but fast forward nine years we’ve got about one or two Korean films being brought through via private distributors each month. So our role from just introducing Korean films to the audience has kind of shifted into introducing Korean films which are great but aren’t given the particular limelight. The most important thing for our film festival is finding a good Korean film which resonates with Australian audiences. Personally having grown up in Australia and having dedicated a lot of my time trying to understand what the Australian audience like, it honestly doesn’t matter if it’s won 20 million awards, the important thing is how well it resonates here down under.” David explains. 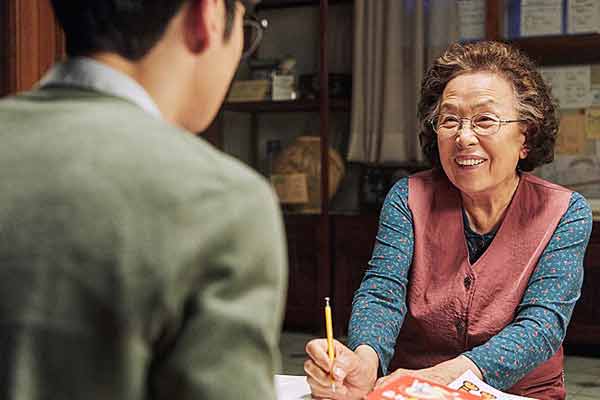 
When asked what he thinks is unique about Korean cinema the director offers: “There’s a population of about 50 million which live in the south part of Korea. So in such a small amount of space I think there is such a concentrated amount of people and with that comes a lot of interaction and stories and you get a lot of very interesting scenarios. The labour costs in Korea are relatively much cheaper and there are less regulations. Also I think it’s very important to mention censorship is a lot more lenient in Korea which I think allows for more interesting ways to tell the stories. One really interesting notion of Korean film was that people thought it was a really violent film genre and it's very out there and very wacky and I think that comes from the lenience in censorship.”

The Festival Director himself studied Media Arts and Communication at the University of Technology Sydney graduating in 2009 before working freelance making corporate videos and short films. Originally from Korea he came to Australia when he was nine years old.

He started work at the Korean Culture Centre in 2011 and has been the director of KOFFIA since 2014. 
While also showcasing some of the best Hallyuwood has to offer, David also sees a deeper purpose to KOFFIA.

“With the perspective of a Korean who grew up in Australia, I guess it does give me and the rest of the team who work here the opportunity to share the background of where we come from and it’s a very relevant job. It’s a very culturally enlightening job and there’s definitely fulfilment in that department. We’re just trying to befriend someone. If you want to make friends with a particular person you’d invite them to your house, you know, see the way you live, see how you eat, invite them over for a meal and in doing so you establish a rapport which flows a lot deeper than a standard greeting or a standard conversation.”