According to Festival Director Bronwyn Kidd – who has been involved with Flickerfest since 1998 – the staying power of the event over the last three decades, through the evolution of technology, cinema and indeed society, comes from a commitment to their core vision, the quality of the films they screen and supporting the talent that exists in the short film form.

“That’s what it’s always been about,” Bronwyn says, “growing our festival to programmes that support a diverse range of film, that are contemporary, that are fresh."

“It’s all about the films, that’s the critical part for us. And we’re unique, the only festival in Australia that’s totally shorts and Academy-qualifying and BAFTA-recognised. A highly sought-after festival to be screened in and selected for, and always a high level of competition.” 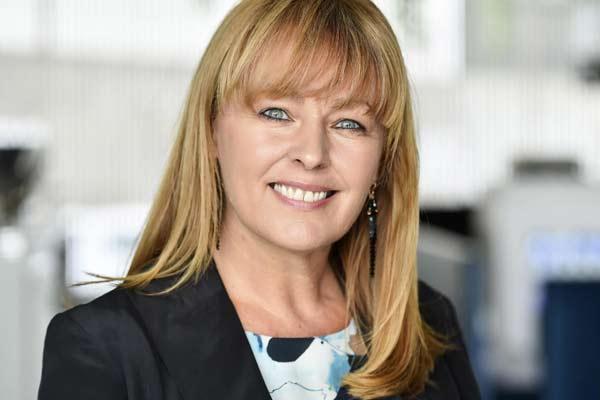 
Entries for Flickerfest’s 2021 edition saw more than 2,700 submissions received, whittled down to just around 200 films for the festival’s screening at Bondi Beach. “We’re happy to have that amount this year,” Bronwyn explains. “We’re really excited to see so many films come through this year in a year where there’s been so many challenges for filmmakers to shoot or finish their films.”

In the year that marks the 30th anniversary, Flickerfest’s schedule of events promises to be their biggest and most exciting yet. After the festival kicks off in Bondi, Flickerfest heads out on the road to visit around 45 regional towns across the country from February to October: “Lots of small places that don’t get access to this kind of independent filmmaking,” Bronwyn describes, “or to have events in their community where stories are being shared."

“It’s networking and connection, that’s really important for us.”

The diversity of short films of which Flickerfest are proud to present in this year’s festival and subsequent tour are nothing short of what Bronwyn calls “incredible”. The Famous Spiegeltent will host screenings as part of Flickerfest in 2021.


"The themes are as broad as broad can be, it’s just a really incredible collection of stories from across the world that really, I think, reflect contemporary concerns, culture, society, and a bit of humour thrown in there as well. It’s a really diverse mix.”

“That’s what Flickerfest is about – we’re not into themes as such, just finding the best stories.”

“Short films are great; they’re immediate and they reflect the times, and that’s what’s really made me so passionate about them for so many years.”

Bronwyn has a few shorts in mind that she feels audiences will enjoy this year. “There’s a lot! 'Roborovski' is a really quirky and beautiful animation by [actors] Tilda Cobham-Hervey and Dev Patel. I also love 'David', a wonderful comedy that stars Will Ferrell [directed by Zachary Woods].

Flickerfest is on at Bondi Beach from 22-31 January.