It’s the spookiest time of the year and the scariest of all the Australian festivals is preparing their blood vials and donning their masks to make you scream, in delight!


A Night of Horror International Film Festival is an online event, celebrating the best of on-screen terror. This year they have turned up the scare meter as they celebrate their 13th year.

Festival Director, Bryn Tilly, is excited to hear the screams online as the event turns virtual, saying the Night Of Horror International Film Festival is back, bigger than ever.

“It’s very important to have a festival like this for the horror community and independent filmmakers. We were able to hold a festival during COVID-19, under restrictions, but it was a no-brainer that we were to continue this year.

“I have taken the reins as Festival Director this year. While it is a horror film festival, I do love to feature films that aren’t conventionally horror, so we have a variety of films during the festival from thrillers to dark fantasy,” Bryn explains. 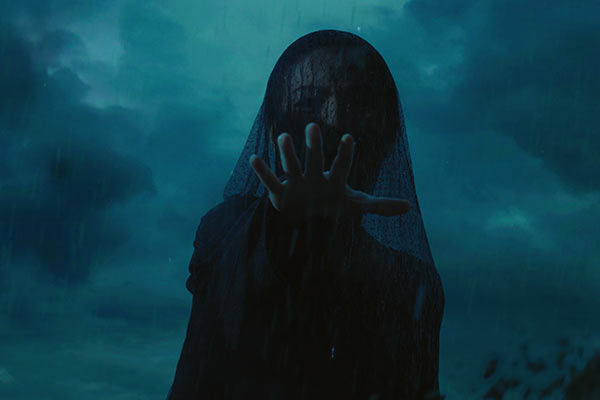 
As Australia’s longest-running genre film festival, the event has seen exceptional praise across its lifetime, including from leading horror website, Dread Central.

The festival has partnered with streaming platform Xerb, which has caused excitement across the worldwide horror community. This year's programme features dark genre cinema, sent in from every corner of the globe. However, Bryn wishes everyone to know that it’s not just for those who typically love horror.

“Horror is the black sheep of all genres. It often gets a bad wrap and there is a new term that has recently come out called ‘elevated horror’, where it seems like the media are unsure on calling a film ‘horror’ as they believe it will do them a disservice. So they call it an elevated horror instead.

“We want people to know they have options when watching the festival films. You can watch a classier film or something that suits you better!”

But for those who do want some classic horror, there will be no shortage of jump scares, serial killers and terror! While the pandemic threw a bloody spanner in the works for the festival directors, they are now proud to feature a film made by a small family experiencing the pandemic. . . But is that really their biggest threat? 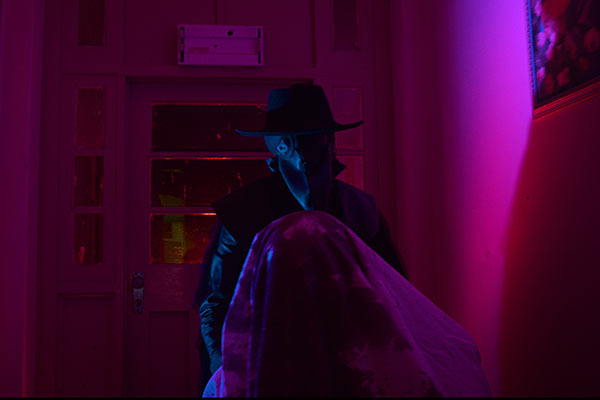 
“It is called 'Red River Road' and is made by a family in lockdown. It features the mum, dad and their two teenage boys.

“With their skills, amazing location and acting, they came up with this narrative, dealing with this creeping paranoia of some kind of control that could be by the government or could be supernatural – you don’t know!”

Thirty-seven sensational short films will be featured across two International Shorts Showcases and an epic Australian Shorts Showcase, as well as an exclusive live talk and Q&A from local horror legend, Kiah Roache-Turner.

Don’t hold back – this will be a scream!