The 29th Flickerfest International Short Film Festival has announced the full list of short films officially selected into the Academy-qualifying and BAFTA-recognised competitions for 2020.


Over ten days, Flickerfest will once again delight audiences with the very best in short films from Australia and around the world, screened under the stars at Bondi Pavilion.

There were a record number of entries this year – 3,500 – from over 100 countries. From this large entry field, around 200 of the best, most creative and inspiring shorts will be screened at the festival across 17 competitive programmes. . . All guaranteed to make you laugh, cry and gasp with delight. 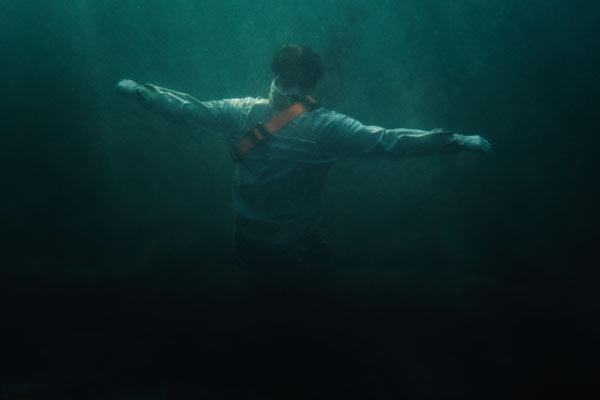 
The Australian programme includes some brilliant entries. Key highlights include premieres of 'Chicken' by Papua New Guinean-Australian director and writer Alana Hicks, and 'The Diver' by Michael Leonard and Jamie Helmer, as well as 'Backpedal' by Dani Pearce, and the world premiere of 'Closed Doors' by Hunter Page Lochard and Fred Carter Simpkin.

Flickerfest is Australia's largest short film competition dedicated to showcasing the very best short films from Australia and around the world. . . From live action, to documentaries, to animation.

There's also a new ASEAN region competition in partnership with DFAT and Australian Now, along with The Best Of EU competition, the LGBTQIA+ Rainbow Shorts programme, the family-friendly FlickerKids, the Love Bites (films about relationships) programme, and the hilarious Short Laughs.

The festival culminates with the awards presentation held under the stars at Bondi, before hitting the road for a huge five-month national tour from January to May.

See below for some of the highlights from Flickerfest's programme.

The Marvelous Misadventures Of The Stone Lady
Gabriel Abrantes


Bright Lights – The Perils Of The Pokies
Charby Ibrahim


The Distance Between Us And The Sky
Vasilis Kekatos

My Brother Is A Mermaid
Alfie Dale

After You Left
April Maxey

Flickerfest is on at Bondi Pavilion from 10-19 January, before touring nationally until May 2020.