This October, the curtain will rise for the 27th Brisbane International Film Festival (BIFF).


The festival has unveiled a sneak preview of its festival in the form of four films. The first is ‘The Drover’s Wife The Legend Of Molly Johnson’.

The highly anticipated Australian drama is written, directed and co-produced by Leah Purcell, and reimagines Henry Lawson’s classic from the perspective of an Indigenous bush woman raising her children and running her family farm in the face of unrelenting adversity.

“The Brisbane International Film Festival is my home festival, and I am so thrilled and humbled to be a part of it; this, for me, is an important moment,” Leah Purcell says. “I am a proud born and bred First Nations Queenslander, so to have my debut feature be the Opening Night film for 2021 BIFF is a profound highlight in my career. This film has a Murri heart and soul running through it along with my family’s history.”

Queensland Premier Annastacia Palaszczuk says BIFF provides an opportunity to celebrate the most successful year yet for the Queensland screen industry.

“BIFF is one of Queensland’s major annual events, attracting eager film fans to Brisbane and providing an essential platform for our local filmmakers to network and showcase their skills and talent,” the Premier says. “With the support of my government through Screen Queensland, Queensland’s screen industry is thriving and experiencing an increase in local and international production, bringing millions into the economy and creating hundreds of jobs for locals.” 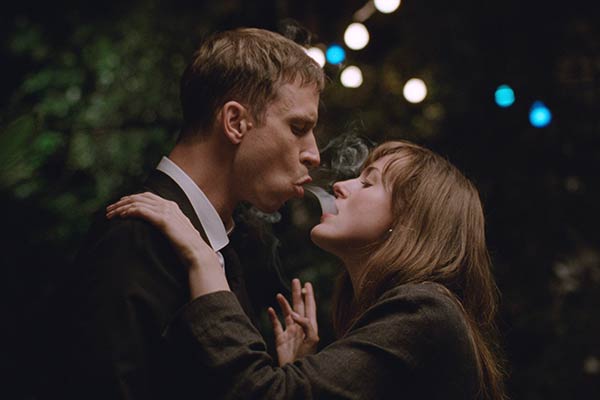 'The Worst Person In The World' - Image © Oslo Pictures


BIFF will host the Australian premiere of Norwegian comedy-drama ‘The Worst Person In The World’. Also making its Australian screen debut is Russian drama ‘Compartment No. 6’ and festival circuit favourite ‘Petite Maman’.

“Audiences will have the chance to discover something new, something unexpected, something real,” BIFF Program Manager Sasha Close says. “This year’s programme is diverse, fresh and entertaining. People of all ages and all cinematic tastes will find something to amuse, distract, or educate them.”

“I invite Brisbane to connect with incredible filmmakers and storytellers, be inspired by the diversity of BIFF’s program and – most importantly – to expect the unexpected this October.”