The Alliance Francaise French Film Festival returns in 2021 for a joyous and evocative celebrate of French culture – no passport required.


It's the inaugural season of Artistic Director Karine Mauris, who comes from a background immersed in cultural creativity, and is passionate about nurturing emerging talents.

'Appearances' is a taut thriller in which a couple's privileged Viennese existence is at stake when a husband's infidelity leads his wife on a path of revenge. 'Miss' sees a boy dreaming of transcending binary gender definitions by entering a beauty pageant. 'Final Set' is a must-see for sports fans, as an aging tennis player takes one last shot at winning the French Open. 'Bye Bye Morons' is a madcap quest filled with adventure, and 'Aline', inspired by Celine Dion, tells the story of a teenager from Quebec whose voice propels her to the world stage. 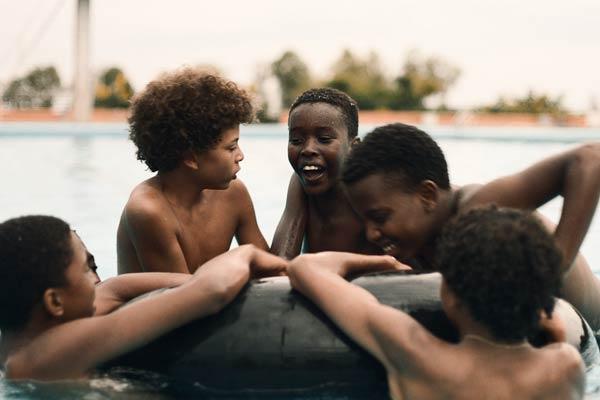 Diversity has been considered in the curation of this year's programme, highlighted in titles 'The Man Who Sold His Skin', 'Small Country: An African Childhood', 'Arab Blues', 'Night Shift', 'Skies Of Lebanon' and 'Fahim, The Little Chess Prince'.

A host of Europe's finest actors including Jean-Paul Belmondo, Monica Bellucci, Romain Duris, Virginie Efira and Catherine Frot will star throughout the programme, and look out for rising stars such as Félix Lefebvre, Finnegan Oldfield, Emma Mackey, Benjamin Voisin and Alexandre Whetter.