The inaugural programme from AFF CEO and Creative Director Mat Kesting brings the world to Adelaide, with features, documentaries, short films and series from South Australia, Australia and the world.

It's one of the first film festivals able to return to cinemas this year, presenting 22 world premieres, 27 Australian premieres and a total of 54 feature films from more than 40 countries.

Opening night film '2067' is one of three local feature films getting a world premiere at AFF, alongside four feature documentaries, a six-part web series and several short films, all supported through the AFF Investment Fund. 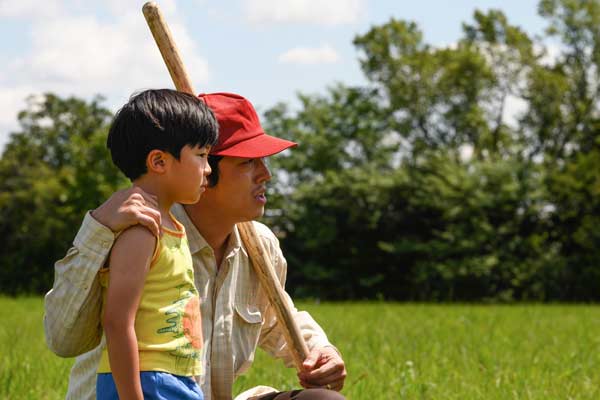 
Meanwhile, the Documentary Competition includes Sundance winners 'The Painter And The Thief' and 'Epicentro' while films in the Sounds of Rebellion strand capture moments where music has risen against racism, given a voice to the rise of feminism and told young people to be themselves.

The Audience Award will be back in 2020, and audiences will also be invited to vote for the AFF Change Award for positive social or environmental impact. The Australian Indies strand showcases the work of fresh Australian voices while new programme Film Concept Lab presents more bold new voices with three world premieres of proof of concept films.

Adelaide Film Festival will end with the Closing Night Gala screening of 'Minari', winner of both the Grand Jury Prize and the Audience Award at Sundance.

Ticket information and the full programme can be viewed here.

Tweet
« Keeping Up With The Kardashians To End After Its 20th Season Next Year Game Of Thrones, James Bond Star Dame Diana Rigg Has Died »
back to top