It's a new, monthly comedy show with a twist – 'Hot Mess Comedy'.


The aim of 'Hot Mess Comedy' in Brisbane's West End is to bring back the magic of variety TV show games, but using a comedy show format instead.

For the first show, held at the beginning of October, the audience gets to decide the topics the comedians can talk about. This gives each audience a new, fun experience each time they attend! 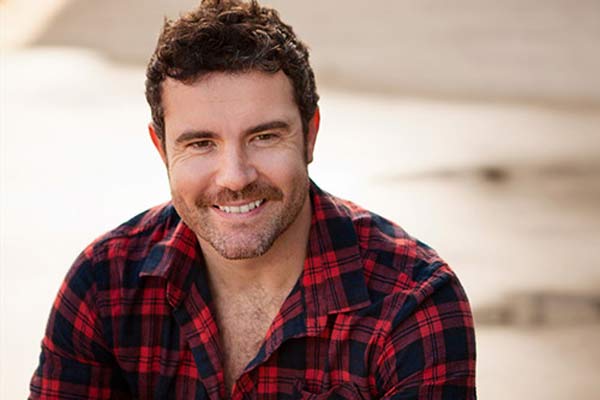 
It's the first of its kind in West End, and if you're into comedy with a bit of extra sizzle, 'Hot Mess' might just be for you.

Watch as some of Brisbane's best comedians are hurled – figuratively – into unpredictable situations with not an ounce of protective gear to save them. All they have is their wit. . . Only the funniest will survive! 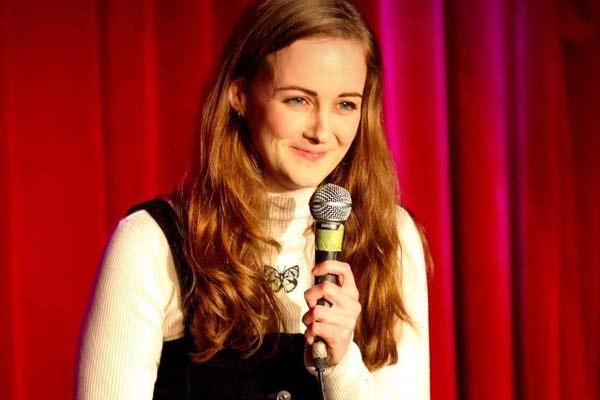 
Wash your hands, slip on your hazmat suit and be part of this loose, hot, messy show.

'Hot Mess Comedy' begins at The Sideshow in Brisbane's West End on 4 October.