What Rhymes With Cars And Girls: From An Album To A Stage Show Two years ago playwright Aidan Fennessy made his first full blown musical based off the beloved album ‘What Rhymes With Cars And Girls’ by Tim Rogers with the Melbourne Theatre Company.


Aidan spoke with us on what to expect.

“A kind of beautiful story about love and some damn fine music in there as well and two really stellar performances from the cast, they’re kind of fantastic,” Aidan informs, full of praise for the cast and all involved. 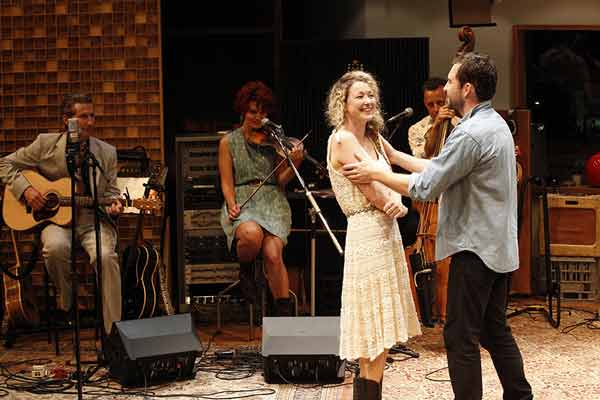 You Am I frontman Tim Rogers wrote the album when he moved to Melbourne. “When I first met Tim and floated the idea of it, he was very adamant I think because it was a very personal time in his life, his first solo record and he was trying to sort out certain demons that he didn’t want the play to be anything about him, which was good, because I hadn’t intended on doing anything about Tim Rogers. So we talked roughly about other points of interest. I said 'look the album to me is the quintessential break up album'. It’s a record that I loved for 15 years before I wrote the play. Because it talks about love in very unromantic terms which I think in fact makes it even more romantic.”

Fans of Tim Rogers may be interested to know that Tim is the Musical Director of the adaptation and appears on stage with two accompanying musicians and the two cast members. “It was a real coup I reckon, to get Tim to step in as Musical Director and to be on stage for it as well. I think he could only do that because he realised how separate the play was to him,” notes Aidan. 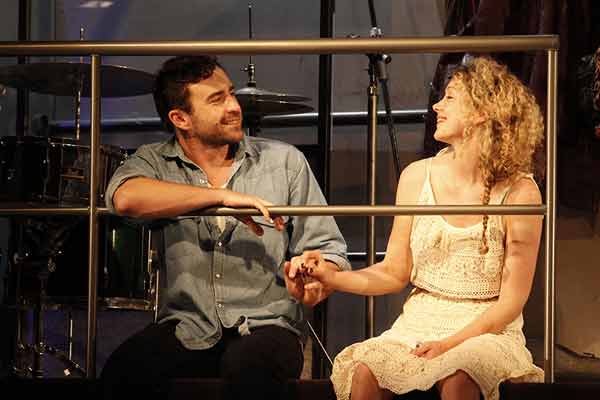 The writer came at the source material as a fan, able to tell an original story inspired by the themes that resonated in the songs.

“I think Tim has told me it wasn’t a terribly successful record but everyone that I know who talks about that record is an absolute mad addict for it. I think maybe because it just really did beautifully strike a chord with that age group, that difficult age of late 20s where you're kind of going 'what do I do now? Do I just hang out and go for an extended kind of youth or do I grow up?'. You know, it’s a tricky period in modern life. I read a great quote recently that was in a book and it was something like 'first love isn’t the first person you fall in love with – it’s the first person who breaks your heart'. Everyone has had their heart broken in some way, shape or form. This play kind of shows what gets in the way of making love work and then the characters redouble their efforts.” 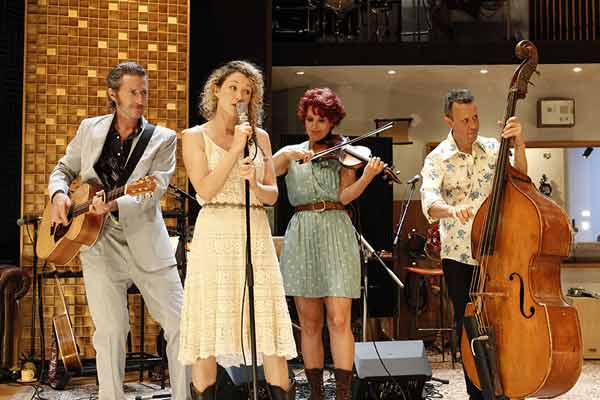 Those characters are brought to life by Sophie Ross and Johnny Carr who Aidan enthuses about. “We took a punt because we never saw them in the room together but we felt that Sophie was the right yin to his yang and it worked out beautifully. They’ve got a lot of heavy lifting they have to do but the overall effect is to come out at the end of the night and go 'I really know these people. I know these characters and I’ve just spent a wonderful night with them'.”

‘What Rhymes With Cars And Girls’ Dates