Benjamin Beilman, playing as part of the 2020 WASO programme.

Next year (2020) is shaping up to be a spectacular year for the West Australian Symphony Orchestra (WASO), featuring an earlier season opener and new concert formats to ensure a thrilling classical music experience for all concert-goers.

With the 250th anniversary of Beethoven's birth coming up that year, WASO is planning a deluge of tributes to the legendary composer.

'Beethoven: The Piano Concertos' is a distillation of the composers greatest works over the course of his career, carried out over three concerts in one week.

Celebrations continue with the production of Beethoven's only opera, 'Fidelio', being presented as a hallmark piece for the 2020 Perth Festival.

Featuring one of the finest casts ever assembled, the opera, directed by Clare Watson, carries the full force of WASO, the West Australian Opera Chorus,  Asher Fisch and German Soprano Christiane Libor, 'Fidelio' is set to be a once-in-a generation retelling of one of the most inspiring stories set to music. 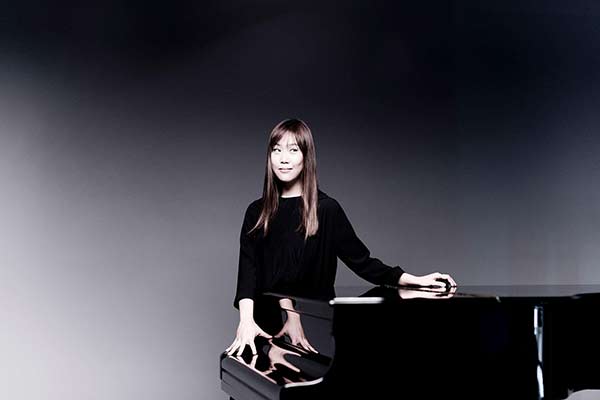 
In an effort to inspire the world to take a stand against climate change, WASO is teaming up with the United Nations for World Environment Day with a production of Beethoven's 'Pastoral' symphony, an evocative portrait of the harmonious and fragile unity between mankind and nature.

In collaboration with Short Black Opera, WASO presents 'Eumeralla, A War Requiem For Peace', painting a tragic tale of heartbreak and horror with a fusion of western classical traditional and First Nations culture, this is a monumental new work written by Deborah Cheetham AO.

2020 will see an innovative new format for people who would love to attend a WASO concert, but lack someone to accompany them, 'Music for Every 1' will connect solo attendees with one another prior to selected concerts, allowing people to connect with fellow music lovers, and experience the full force of WASO. 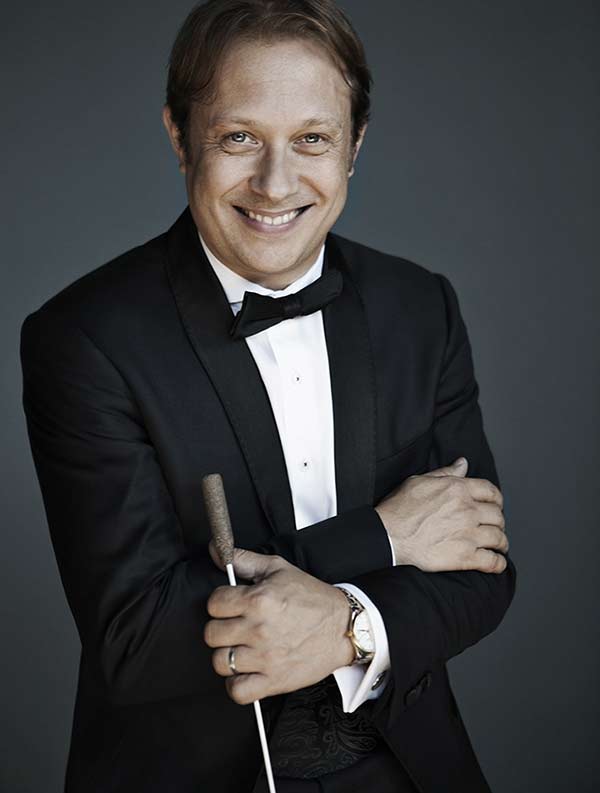 
Ben Folds will be returning for two performances with WASO in March after a 15-year absence, this is a fantastic opportunity to experience one of modern music's most influential and distinctive singer-songwriters, backed by a world-class orchestra.

'Dreams Of Air And Flight' will hit WASO in August, a soaring concert set to stunning animations by Victor Craven in a concert programme featuring famed film composer, John Williams, WASO, and a children's choir, this production promises to be one for the whole family.

For those who prefer something more familiar, WASO will continue their 'Harry Potter In Concert' Series, with 'Harry Potter And The Order of the Phoenix In Concert', as well as 'Star Wars: Return of the Jedi – In Concert', allowing concert-goers to get their classical music and nostalgia fix at the same time.

'Last Night Of The Proms' is making a return in 2020 with a cavalcade of traditional sing-alongs, 'Jerusalem And Rule', 'Britannia', as well as a tribute to Rodgers and Hammerstein with all their hits backed by WASO.

The 2020 WASO Season comprises over 80 concerts and features 25 artists making their WASO debuts.