With a background in jiu jitsu and capoeira, Jag “geeks out” on movement, so he's perfect as one of the dancers employed to execute the contrasting visions of these dance luminaries on stage. “I’ve noted I’m more comfortable on my hands than maybe my ballet training would have allowed,” Jag says, alluding to the eclectic nature of the show.

Brisbane’s own Lister, one of Australia’s strongest female dance voices Lane, and Israeli choreographer Shechter have offered up 'Still Life', 'Alterum' and 'Cult' respectively, works which represent each individual’s respective interests within the world of dance.

On 'Alterum', Jag says the style of the movements are a fascinating journey, Melanie’s intention for the dancers to experience the human body from an alien perspective. “As if you just landed into this thing and [are] discovering it fresh,” Jag says, “rather than taking all the information dancers usually have with them, all their ways of moving from their past projects, what Melanie wanted to do with this one was come at it fresh – how does the body move? What are all these things that people do with their hands? Gestural works feature quite a lot. What is a peace sign?” 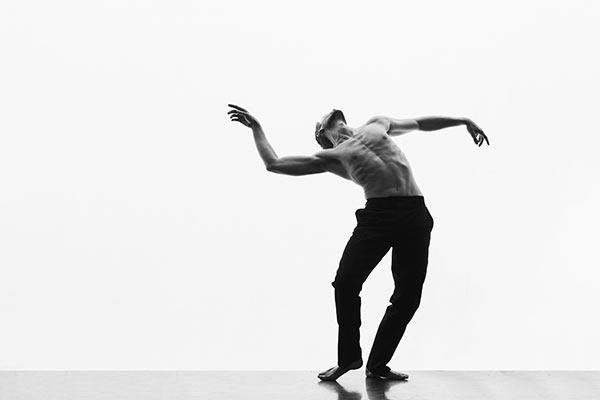 
“As though an alien came down and started copying people, this is how it’s done in 'Alterum'.”

And 'Still Life', earmarked as having been inspired by the artworks of the 16th and 17th century memento mori movement, sees a fusion of dance and visual art to create a dichotomy of conflict and mortality. Deeper, denser than the abstract nature of 'Alterum'. “Death features a lot,” Jag says. “It’s the subtlety which I find fascinating with this piece. It’s not about big five, six, seven, eight, dance phrases, it’s about something much more human.”

“I’m working on a scene with Jack where I’m drawing influence from the skulls in the still life photos, and it’s more about the transience of it. There’s something more than just life and death.

“Skulls represent the certainty of death, for sure. You could take that physically to be a skull is still until it’s moved. A pile of bones is very still unless there’s a force which moves or breaks it. We’re playing with those forces.”

In 'THREE', it will be the first time Hofesh’s 'Cult' has been performed in Australia, and the first time Queensland audiences get the chance to see a Hofesh piece. Describing 'Cult', Jag presents an eclectic merging of words like “military exercises”, “rock gigs”, “nightclub”, “installation of art” – almost an overwhelming cacophony of adjectives. 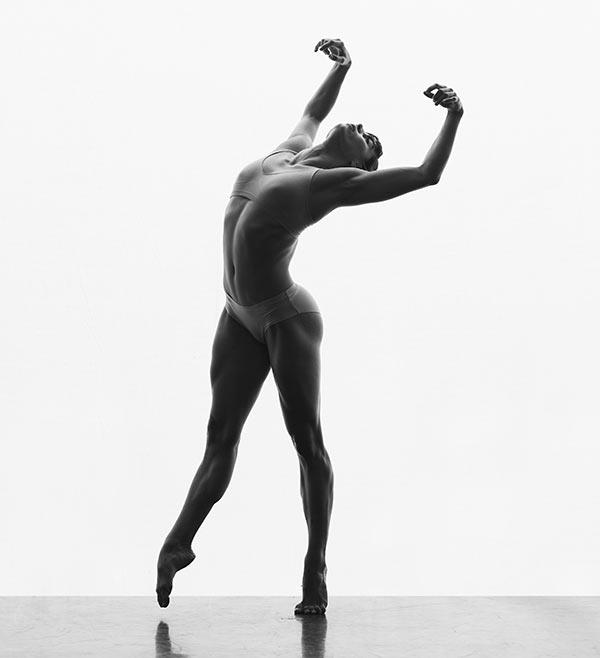 
Though (at the time of writing) Jag hasn’t begun rehearsals on 'Cult' yet, he understands there is an underlying theme that connects these ideas and speaks very highly of Hofesh’s preceding reputation. “The guy’s a bit of a legend in the dance world,” Jag says candidly, “I know people who have worked with him extensively and they couldn’t speak more highly of his works.”

“I’ve seen a lot of films of his stuff and it’s just beautiful! The way it all melds together. . . It’s more based on feeling and attention rather than a particular form. It’s more about the energetic flow and how the dancer feels.

“It’s very intuitive. I’m looking forward to exploring how my body adapts to that movement. Bit of a dream, that one!”