In 2019, renowned Brisbane-based contemporary dance ensemble Expressions Dance Company announced that after 35 years it would be rebranding under a new name – Australasian Dance Collective.

“It’s exciting to be part of a company that is also starting fresh and the potential in that is huge,” Melanie Lane says. ”It’s going to be a company that moves forward with a new artistic voice and being alongside two really great choreographers is really exciting.”

‘THREE’ marks a series of firsts for Australasian Dance Collective. Not only will ‘THREE’ be Australasian Dance Collective’s first main stage performance under the company’s new name and mark the premiere of Lane and Lister’s new commissions, but it will also mark the first time an Australian company will perform acclaimed Israeli choreographer Shechter’s work, 'Cult'. “I’ve followed his work for a really long time and it’s a great honour to be presented alongside his work. ['Cult'] is one of his earlier works that really gave him this big visibility and I think it’s quite interesting that the programme is made up of both new works and work that is from quite a pivotal time in the history of his own choreographic pathway.

“It’s going to be interesting to see that passage of time”, Lane says.

“We all have very different voices, which I suppose is why Amy has curated it in that way and often triple bills are a really great platform to show diversity in dance and I think this programme will be exactly like that.” 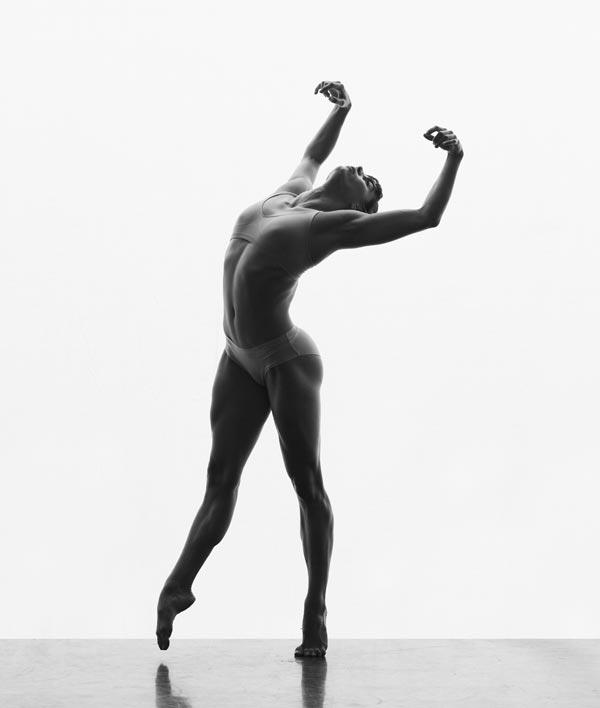 Lane’s original commission ‘Alterum’, which in Latin means 'other', explores the idea of otherness in the body. “Otherness is always around us, it’s almost like a way to escape our own bodies and because it’s about the body it really speaks to dance, and so I think dance is a really interesting language to be able to investigate what that really means; to make a dance about what this mythology could be.”

Lane, who has once again teamed up with her long-time collaborator musician CLARK, was inspired by Greek mythology and supernatural films like the Scarlett Johansson vehicle ‘Under The Skin’.

“I'm fascinated by narratives that speak about expressing beyond the limits of the body and have always been interested in the supernatural – whether it be through a mythological, fantasy or science-fiction lens. . . I am interested in investigating how this can be expressed through dance, to dream of another body, to move as another body, until we ultimately return to our true selves.”

Lane believes triple bills like ‘THREE’ are a step in the right direction for the Australian dance industry. “In a triple bill there’s always going to be something for somebody and to be able to experience Australian choreographic voices alongside some international ones is quite an interesting place to learn.

“I think that the fact that there are local choreographers in the programme is really important to see how our artistic voices here in this country express ourselves.”