The Queens will feature a number of world and South Australian premieres, sparkling with cabaret star Ali McGregor's brand-new show 'A Sweet Beginning', the return of drag legend Carlotta, and home-grown singer to the stars Jo Lawry. Those after a laugh will be able to tickle their funny bone thanks to Damian Callinan and Paul Calleja's 'The Wine Bluffs'.

Then, every Friday and Saturday night, The Queens will turn into a late-night after-party with 'Club Queens', a night where anything and everything could happen as a line-up of hosts including Hans, Carla Lippis and Amelia Ryan lead cabaret and comedy acts for some up-late fun and debauchery. 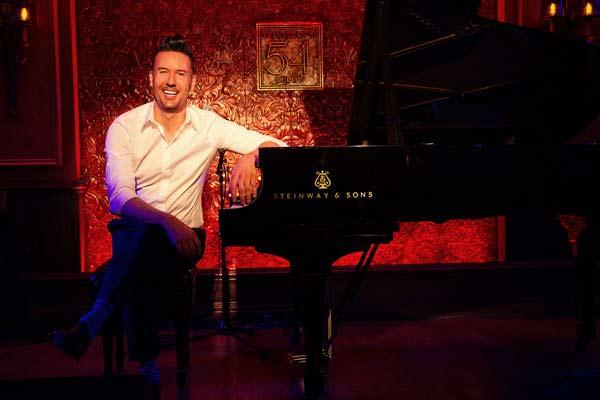 
"We’re absolutely thrilled with the line-up we have secured for next year’s Fringe," Curators Amelia Ryan and Zac Tyler say. "There is such tremendous talent here in SA and Australia, many of whom we’ve worked with across the Festival circuit, both nationally and abroad."

"The fact that we’ve been able to programme so many of them within our inaugural programme is incredibly exciting. We can’t wait to share it!"

Other shows include 'Waiting For John' from Mat Verevis, Mark Sholtez and Luke Kennedy, Prinnie Stevens in 'Lady Sings The Blues', and Debora Krizak's 'Ssh There's A Lady On Stage', and 'Carpenters From Kempsey'.

Tickets for The Queens are on sale 18 December.