Swan Lake On Ice For A New Generation In Adelaide The Imperial Ice Stars production of 'Swan Lake On Ice' was born in Australia in 2008. A decade later, having enchanted millions of fans of all ages across 29 countries, Artistic Director Tony Mercer is thrilled that his masterpiece is returning home this July.


Tony Mercer had various dreams growing up: to be a football star at Old Trafford or to tread the boards as an actor or singer at Royal Albert Hall. The former ambition was cruelly thwarted by a broken leg, while the second was no less abruptly ended by a forthright teacher, as Tony recalls.

“My drama teacher came to me one day and said 'you’ve got a great acting voice but you don’t have the necessary acting skills to perform this role'. I went home; for three days, I was just so upset.”

“He said 'you’re not a natural actor or singer, but I’ve seen you around productions and you’re incredible at direction and staging and lighting'. He pushed me in a different way and I’m always going to be thankful for that because it brought me to this side of the stage.” 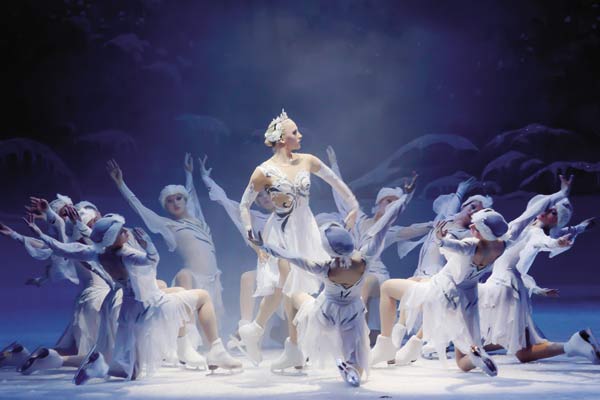 Behind the scenes, Tony toiled and eventually mastered almost all that can be done backstage: Production rigging, lighting design, tour and production managing and ultimately directing and choreography.

While his early career was devoted to working with some of soul and R&B’s biggest names, including The Supremes and Dianne Warwick, it was his attendance at a performance by a pioneering ice dance duo that set him skating onto a new track.

“I went to see Torvill and Dean, a number of years ago in a big ice arena, and I thought 'wow this is incredible, but I can’t see them, they’re too far away' – and the seating was plastic and not very nice. It seemed to me that 60 metres by 40 metres was just too much.”

Traditionally, ice dancing performances adhered to the rink dimensions used during competitive figure skating. By innovatively shrinking the performance space to the size of a traditional stage, Tony and The Imperial Ice Stars have transformed the concept of what ice dancing is and can be. 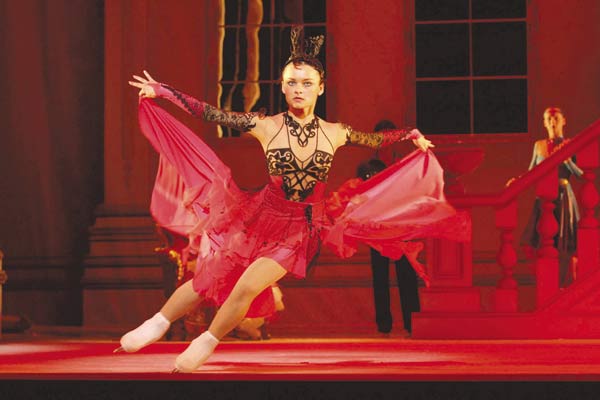 Having never trained in figure skating or choreography when he began directing, Tony was also able to challenge the status quo; if you don’t realise what the rules are, you can break rules that should never have existed in the first place, as he explains.

“They may say 'that’s impossible' but after working on it for a day or two, it becomes possible.”

The company, which features 23 former elite figure skating champions, tours for 40 months of the year. Tony affectionately refers to his cast as his children, and this communal spirit fuels the creative process of the company.

“We refer to ourselves as a little village, and I mean that in the nicest way, because we wake up, we eat together, we have our coffee together, we go to work together, we develop our techniques together.”

The upcoming production run of 'Swan Lake On Ice' will differ significantly from its previous incarnation, which was last seen in Australia in 2010. 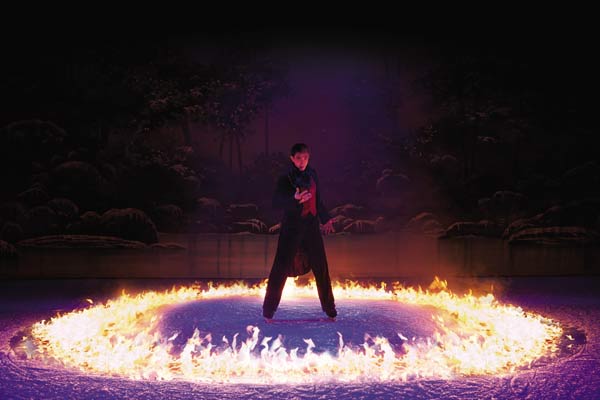 While his stages might be frozen, Tony never want his productions to be rigidly set in place.

“You always improve yourself technically. I have a 16-year-old son who is very artistic and he comes along and brings ideas. So therefore, I’m watching the rehearsals develop and it’s almost like a 'Swan Lake' for a new generation because of the way that we look at things.”