Perth Symphony Orchestra's 'Mozart By Candlelight' returns in October, featuring some of Mozart's most loved pieces. . . With a risque twist.


'Mozart By Candlelight' promises to be anything but a traditional classical concert. The music will weave together Mozart's intimate letters and notes to his loved ones alongside music inspired by the 'Mozart In The Jungle' book and TV series, which provides a glimpse into the secret – and, often racy – world of classical musicians.

"We are like anyone else, with as many flaws and scandals as we have triumphs and achievements." 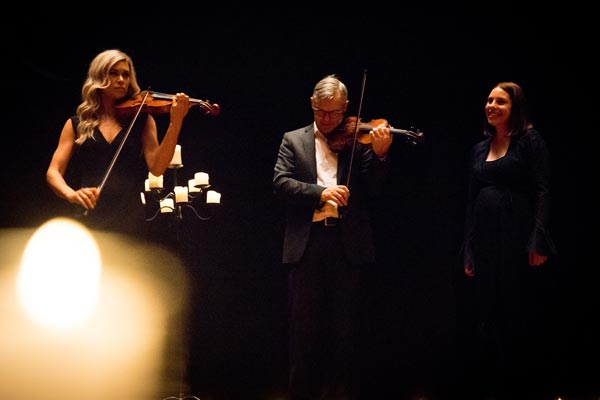 This is Mozart like never before – Perth audiences will be taken beyond the powdered wigs and silken undergarments of one of classical music's most revered figures.