Opera Queensland will use the power of voice to tell contemporary stories, reveal old works in new ways, and present a programme of entirely new productions across 2022.


The 2022 programme features three new mainstage productions, an expanded Studio Series, a regional tour, and the return of the Festival Of Outback Opera.

Things kick off with ‘The Sopranos’, a look at how women were represented in opera over the centuries. It’s a newly-commissioned work by leading poet/writer Sarah Holland-Batt, brought to life by some of Australia’s finest opera singers and the Opera Queensland Chorus.

Then comes Verdi’s ‘La Traviata’, the most performed opera in the world, and a vivid drama telling the story of courtesan Violetta who falls in love with a man society deems she is not allowed to have. Starring Lorina Gore and King Wang.

‘The Call’ by Connor D’Netto, Kate Miller-Heidke and Kier Nuttall is a one-woman production based on a story first told at The Moth. It tells of a woman left with nothing, other than a phone call. Will the call change her destiny?

Then, French composer Francis Poulenc’s ‘The Human Voice (La Voix Humaine)’ is a perfect companion piece to ‘The Call’ in a double bill. It recounts another story of a woman making a potentially life-changing phone call – a call to her ex. 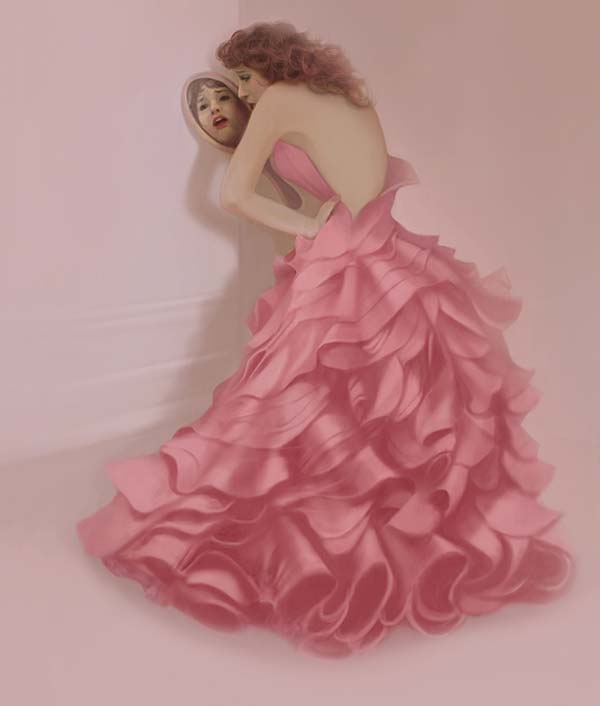 
Women are strongly represented across the season.

“Opera tells stories in ways no other art form can. It invites us to encounter and explore alternate ways of being. It amplifies our experience of the world. We want our work to inspire people to think and feel emotions they can’t encounter anywhere else. This is at the heart of our 2022 season,” Opera Queensland CEO/Artistic Director Patrick Nolan says.

“We are telling stories with heroic women at their centre, created with female directors, conductors, singers and artists. Again in 2022, we are developing the art form with new Australian works and giving some of Australia’s most talented artists the opportunity to bring their work to audiences across the state.”

The Festival Of Outback Opera returns in May, following its overwhelming success this year, including two gala concerts under the stars at Longreach and Winton.