Naomi Price isn’t one to shy away from portraying some of the biggest artists of the time. Having mastered the world of Adele, Naomi is preparing to enter the wild and unpredictable universe of Miley Cyrus.


“I think we all do this really weird thing with celebrities and famous people where we think we know them, and we feel we can comment about their life with authority because we’ve read about them in a magazine or follow them on Instagram,” Naomi says. “The truth is we don't know famous people at all, we only know the persona they put out there. To me Miley Cyrus is a fictional character. I’ve never seen her on the toilet, I've never seen her making breakfast or spending time with her actual friends. I’ve never been privy to those actual real life moments. I’ve only seen what she puts up on her social media, or the music she releases or the video she releases or the concert she has done. With Miley, or with any famous person, I don't think we really know her at all. I just view everyone I play as a fictional character because I have no authority to comment on their life.”

Although Naomi may not know Adele or Miley personally, she does have a preference whom she plays when it comes to her own personal life. “I certainly prefer the lifestyle I can maintain while playing Adele. I could drink what I want, eat what I want, I don't have to shave my legs, I don't have to get a spray tan. I can just rock up, put my fat suit on, put my wig on and go on stage with a gin and tonic. It's very low-maintenance to play Adele. Whereas with Miley, I have spent weeks and weeks of eating raw almonds, and avocados and working with my trainer Mark, who is the most patient and kind man in the world. I'm always swearing at him and telling him he can get lost and I don't want to do the exercises. So Miley is definitely a lot harder to play in terms of discipline I've had to bring into my personal life.” 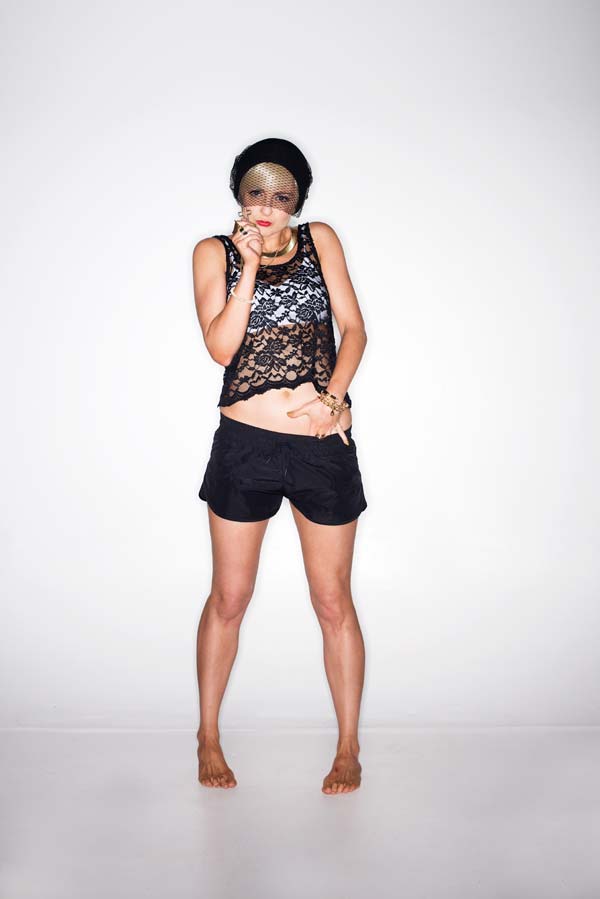 'Wrecking Ball' however won't be all cute pop sensation, as Naomi plans on delving into a side of Miley that we haven't seen before. “One of the most interesting things we watched was a documentary on MTV about her performance at the VMAs [MTV’s Video Music Awards]. She was saying that what she was trying to create wasn't about a song, or a show, or an album, it's about what she calls 'The Movement'. I suppose in a lot of ways she's a bit of an anarchist. She's trying to change the boundaries and parameters of what we class as normal or ok, and she's trying to give a massive foam finger to the world saying: 'I'm going to be who I want and I'm going to do what I want, and if you don't like it, I don't really care'. I think that's kind of interesting too; we haven't seen someone do that on the scale Miley has since the punk movement of the ’80s.

“It’s similar to the time when the Spice Girls introduced us to the concept of ‘girl power’ and it just radiated throughout the world and it had an impact on so many parts of society, and I think Miley is having the same kind of effect where she’s out there and she’s brave and she’s wild but she’s also, I guess, empowering other people to express themselves and to be proud of who they are.”

While Naomi will be exploring a brand new side to Miley, it just wouldn’t be a Miley show without some twerking. “It would be an absolute oversight if I don’t twerk at some point in the show. Unfortunately for me, and fortunately for the audience it is so ridiculous when I twerk. I actually had to do a twerk class. I went and learnt from a couple of friends at Queensland Ballet, which was hilarious because there were all these ballerinas waiting outside looking through the window going ‘what the hell is going on in there?’ — because we were on all fours practising our best twerking and booty shakes.

I just think it’s about being confident in your body and being confident on stage with people looking at you. I did feel like a proper dancer when I left the class, I'm totally ready to take on the nutcracker.” 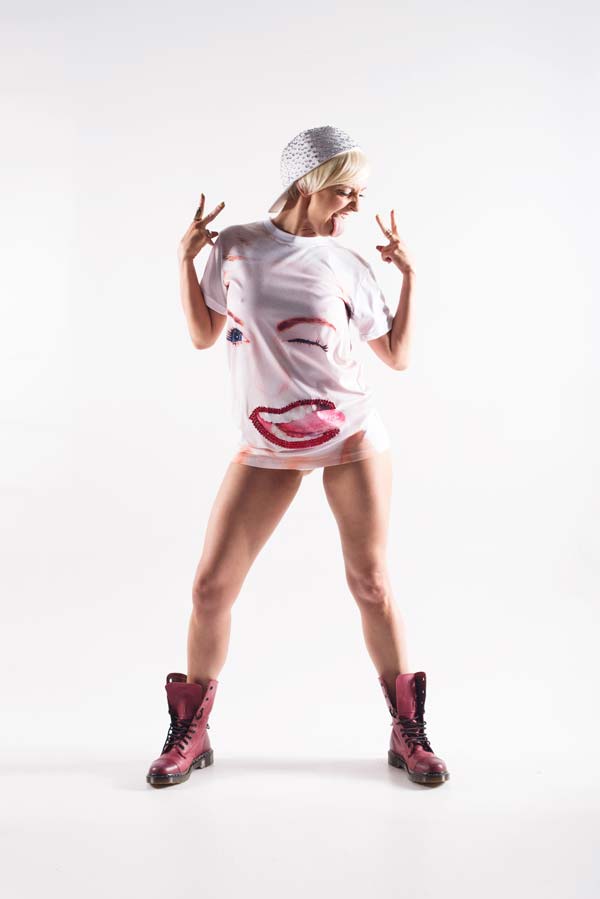