I Love You: A Story Of Forbidden Love At Sydney Fringe Sydney’s Fringe Festival is fighting for human rights this year with Sage Godrei and On The Cusp’s production 'I Love You: A Story Of Forbidden Love'.


'I Love You: A Story Of Forbidden Love' is a fictional and timely love story that explores the rights of women, democracy and love. The story follows a Turkish woman who falls in love with a Christian Armenian man in a time and place where it wasn’t accepted.

Playwright Sage Godrei says that at the heart of the show is the the power of love. “It’s about how love will always prevail. They find a way to love each other basically,” Sage says.

The story came about after the Armenian Dramatic Arts Alliance announced a competition with the prize winnings of $10,000. “I didn't have the story at the time but I thought, 'wouldn't it be wonderful to have a story for this' and I put a bit of thought and research into it and out came this story from the depths of my consciousness somewhere,” Sage laughs.

She says that the preparation towards the play couldn’t be running better. “We're in week three. The cast couldn't fit their roles any better, I've got a young man playing the lead role who's got a dual Australian citizenship so his family knows exactly what it's like to have moved to America in times of political distress.” 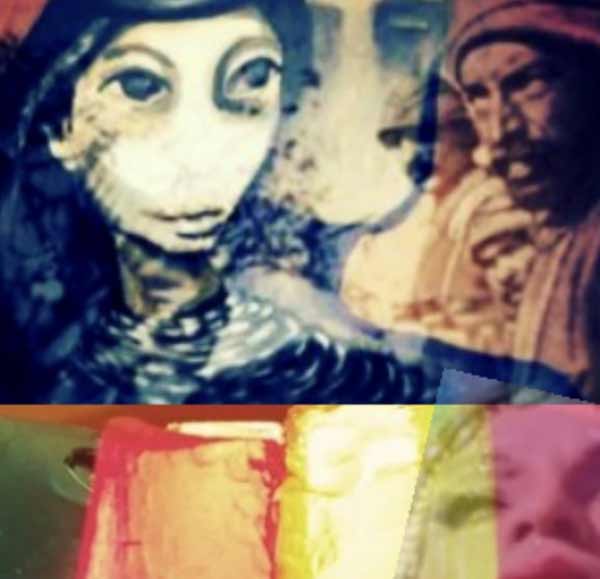 “It makes the story somewhat more powerful and the cast bring some sort of truth to it from their own background.”

Sage says that the piece is extremely important to have in today's society and shows the connection of our spirit. “It's a very moving piece, it's showing the prevalence of how the human spirit prevails over times ruled by government. When the government is at war it's not necessarily the people who are angry with each other. The people that might be at war might still want to have friendship and want to know each other. All of this happens for no apparent reason, apart from greed and power.”

There are 12 people in the cast for 'I Love You: A Story Of Forbidden Love' all together and it's Sage’s second piece of work being played at the Sydney Fringe Festival. “This is my second Fringe Festival piece, again a bit experimental, that I have written,” Sage says. “We've got costumes from Opera Australia, they had an auction a few months ago so we got some things from there and we can't wait to get them up in lights and on the characters again.”

“It really excites me because we're building a catalogue of original work that stands for the time that we're in right now and I think it's really important that female writers are expressing themselves in that manner.”

'I Love You: A Story Of Forbidden Love' is on from 26-30 September at Blood Moon Theatre.