High Tide: An Exhibition As Part Of Fremantle Festival 
Visitors can expect a wide range of mediums and interactive pieces from the 16-day event, including multi-channel video projections, keynote speakers, painted aluminium foil, lighting installations, immersive installations, spoken word and a rebuilt raft beached on Bathers Beach just to name a few. Artistic Director and Co-Curator Tom Mùller has been involved with High Tide since its conception.

“I contacted colleagues here in Fremantle with the idea of creating an off-site activation programme.

“Once we established the premise of High Tide we were looking for artists that might fit. They were asked to research and investigate [the area] and come up with a response and interpretation of that.” 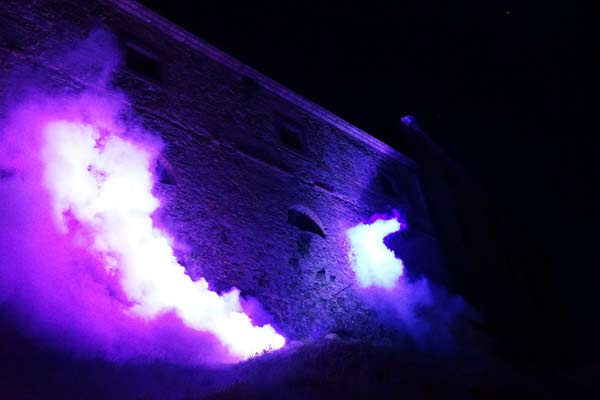 The artists involved will include both local and international talent.

“We’ve been dealing with local activation which is important but not exclusive, so we’re looking for a further focus.”

Tom will have one of his own works included in the exhibition. He explains more about the piece itself. “I’m working with smoke machines and lights. I’ll be a doing a response installation within The Round House, which is Western Australia’s oldest settlement. I’m looking at a whole range of interpretations.”

Putting together High Tide hasn’t been without its challenges and obstacles, something that Tom expands on.

“The West End precinct is riddled with residents and businesses, there’s lots of activities going on. Getting the consent and support was key in bringing the festival about – we wanted the whole precinct to be empowered and part custodian about what we were doing.

“Then trying to deal with a budget and getting enough resources to realise the project was another [challenge]. I’ve got to say the support from the local community has been overwhelmingly positive.” 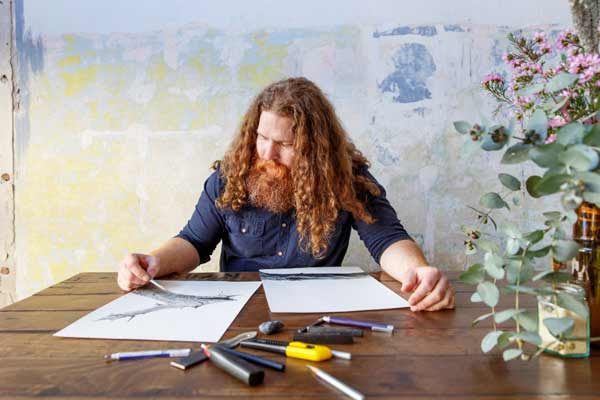 The festival utilises a number of different locations in West End Fremantle, including the Town Hall, Round House and Whalers Tunnel. Tom describes it as a walking experience, with the High Tide Hub serving as starting point.

“We hope that [the visitors] will get another sense of their city, or a new sense. We were keen to restore the place to how it was before so it’s about interpretation, the history associated with the precinct and a personalised insight about this area we all cherish so much.”

High Tide is a biennale event and the future may see further precincts involved.

“I think it’s important to migrate it. There’s so many places in and around Fremantle, lots of migrant histories, there’s so many different layers.

“We started with the iconic Fremantle views down High Street to establish and set the tone, but we are definitely keen to move to different areas next time.”