Encounter My Heart: A Life Sentence Or A Death Penalty? Have you ever wondered about the meaning or the purpose of your life? Or perhaps somebody else's? The choices that one makes can often determine our future, but who is to decide whether we live or die? You? God? A stranger? The state?


In an engaging performance, Artistic Director Curly Fries has developed a number of productions that take a different approach to what you’d usually see in the theatre.

“I have a little conceptual, performative theatre company and it’s called The Leftovers and we do what we call experiments,” Curly says. “What that means is, instead of a traditional show where you go in and you sit on one side and watch the story unfold, we present some sort of social experiment and we couple it with some theatricality.”

The interactive theatrical experiment that is coming up this month is titled 'Encounter My Heart' and is based around the idea of justice, mercy and following through with your words or as Curly says, “walking the talk”. 'Encounter My Heart' is a conceptual performative theatre artwork inspired by the conviction, trail and execution of Myuran Sukumaran and Andrew Chan who served almost 10 years imprisonment for smuggling heroin and were executed two years ago in Bali.

“They pleaded guilty to the charge of smuggling heroin, but what they were asking for was mercy and clemency, not to be executed... So we are just doing an artistic response to their conviction, trial and execution,” Curly says.

Ten audience members will be introduced to the experiment at one time and will be placed in a mock court room with a judge, a prosecutor, a defence attorney and a prisoner. 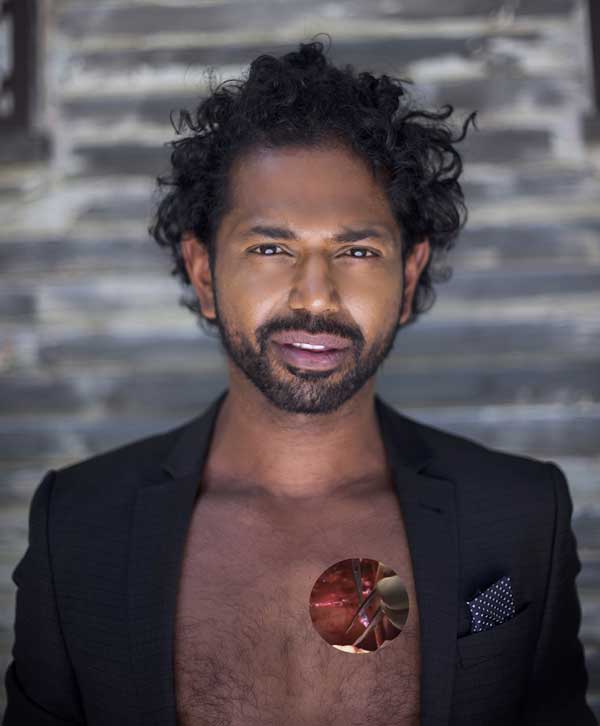 “The ten audience members who come in will be the jury in the court room… The prisoner will then confess something and this confession has been gathered anonymously from the public of Sydney so they’re all real confessions from the people of Sydney,” Curly says. “The prisoner will recite that confession and then the prosecutor and defence will ask you about it, why this person should be freed or why this person should be punished.”

“Then what happens is the judge makes a decision and the surprise of the event is the jury then have to activate the forgiveness or activate the punishment,” Curly says.

The audience will ultimately decide the fate of the prisoner, but not only that... They will also have to follow through with their decision by a surprise interaction which will be revealed once the verdict has been announced by the judge.

“What we’re trying to find is to give you a chance to share your voice on how you feel about this true confession that comes out,” Curly says. “Everything is done in a fun lively way, but it’s got this undertone of this seriousness if you want to kind of go there.”