Audiences will be able to view content across the company's suite of digital channels, including video messages from actors, behind-the-scenes interviews with artists and creatives, backstage tours of Black Swan workshops and the digital production of 'Unsung Heroes: A Festival Of Western Australian Stories'.

With the remainder of Black Swan's season postponed until 'Oklahoma!' in November, Home Theatre presents an exciting opportunity to keep connected and build a sense of community online through a love of theatre.

'Unsung Heroes' is a collection of solo performances celebrating the lives of everyday Western Australians, who have done extraordinary things. It's directed by Emily McLean and Joe Paradise Lui. 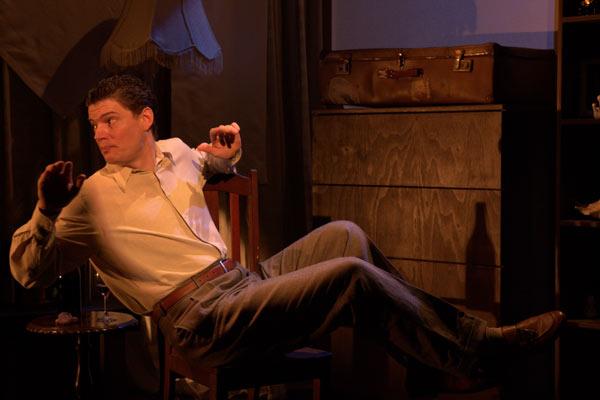 
"Black Swan is proud to be able to continue working with our creative teams in order to help support our sector, keep theatre professionals employed, and keep creativity alive," Artistic Director Clare Swan says. "Back in April, we undertook a four-week creative development with the cast and creatives of The Cherry Orchard over four states via Zoom. We are thrilled to continue to share our work with new audiences via Black Swan Home Theatre in presenting the digital season of 'Unsung Heroes'."

Each of the performances in 'Unsung Heroes' is performed and filmed on stage. They'll be live-streamed for free to registered users, each one followed by a live Q&A facilitated by Resident Artist Ian Michael.

The performances will be available for registered users from 21 July. Register here.

Tweet
« HWY At Brisbane's La Boite Theatre – Creating Opportunities For The Arts Short Message Service – The Theatre Is Sending Out An SMS. . . To You! »
back to top