Belvoir’s Festival Of Everything will kick off part two with a line-up across three-weeks of live performance. The festival features comedy, dance, theatre and everything in between. . . With performances from the likes of Judith Lucy, Eddie Perfect, Lingalayam Dance Company and ’44 Sex Acts In One Week’.

Then, the first repertory season will feature the same cast, on the same set, in alternating performances of two different plays by two legendary writers. Belvoir St will become 1970s Kings Cross one night, and Civil War England the next: Alana Valentine’s brand-new ‘Wayside Bride’ shares the stage with Caryl Churchill’s classic ‘Light Shining In Buckinghamshire’. 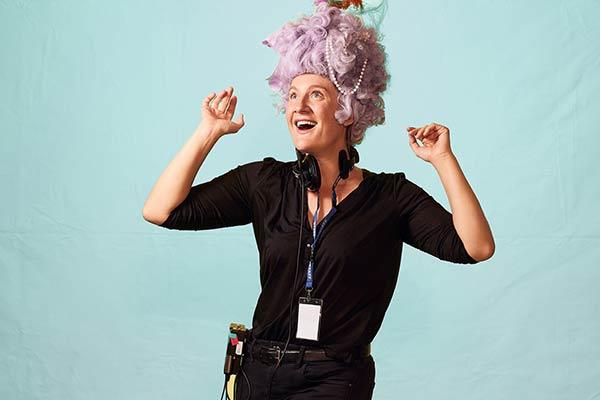 
Rounding out the year in utter joy is the world premiere of ‘The Boomkak Panto’ by Virginia Gay (‘Calamity Jane’, ‘Winners And Losers’, ‘All Saints’). The panto features songs from Eddie Perfect and is directed by Richard Carroll and Virginia Gay, promising to be a mad, sparkling jewel.

“We came out of shutdown last year feeling both bruised and emboldened,” Belvoir Artistic Director Eamon Flack says. “So this season is also something of an adventure. They are all projects we haven’t done before – a festival, a rep season and a panto. This special one-off season is a celebration of artists and a thanks to audiences.”