Lord Byron's 'Don Juan' is a feast of music and adventure, following the life of one of the most magnetic and seductive heroes in western literature, and his equally charismatic creator.


Actor/ writer/ director Tama Matheson and acclaimed guitarist/ actor Karin Schaupp have teamed up to co-create a performance extracting the author's own life and matched by guitar music of Turina, Pujol, and Tarrega.

'Don Juan' moves seamlessly between the steamy world of the lustful Don, and the equally scandalous life of Lord Byron himself, so each becomes a reflection of the other. As the story progresses it grows difficult to tell where fact ends and fiction begins – as Byron himself famously put it, “truth is strange, stranger than fiction”.

Tama and Karin are a formidable duo, creating a colourful tapestry of beautifully crafted words and virtuosic music of the highest calibre in this performance that scintillates with the romance, passion, humour and intrigue of one of the greatest adventure stories ever told. Tama highlights 5 points you probably didn't know about the poem:

Even though it is a sort of historical fantasy, interweaving real history with fiction, the experiences of Don Juan's life are, to a great extent, drawn from Byron's own life. Juan's overbearing mother, his large inheritance, his good-for-nothing father, and his scandalous relationships are all based on Byron's own experiences. The poem is not only a testament to what a fascinating life Byron led, but what a brilliant and penetrating perspective he had on it. 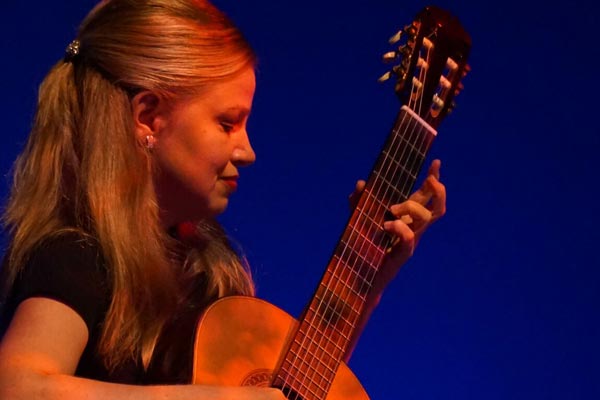 The 'Juan' in Byron's poem is pronounced 'joo-one' – just to be perverse, it seems. Byron knew very well how the name should be pronounced, but just to be irreverent, he anglicised it and made it 'joo-one' so it could rhyme with 'new one' and 'true one' and such like. Byron is always pulling our leg.

Like Chaucer with his Canterbury Tales, Byron wanted his finished poem to be vastly larger than it is. He said that he had all sorts of other adventures for the Don to encounter, and was hoping (especially with the poem's success) to continue writing almost indefinitely. He mentions in his writing somewhere upwards of 90 or 100 cantos! (It's 16 cantos now, and already one of the longest poems in the English language). Because the poem sold so well, he thought he could just keep going. The only thing that stopped him was dying! 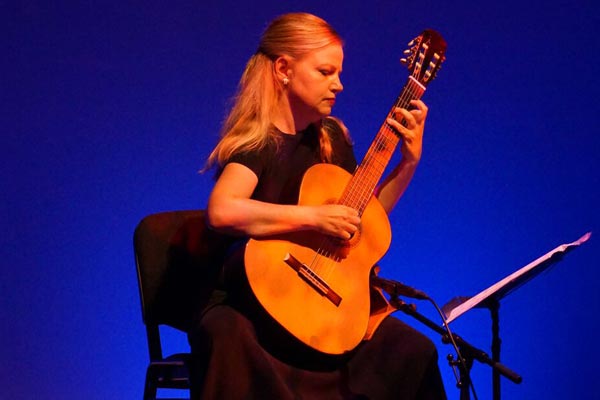 The poem is written in a very complex verse form

Called 'ottava rima'. It is based on a classical Italian verse form (he began writing the poem in Italy) which was favoured by satirical writers such as Luigi Pulci, and Francisco Berni. The rhyme-scheme of the piece is abababcc, which is quite demanding (think of trying to write 40,000-odd lines in that rhyme structure!), but allows for all sorts of inventive, silly, and outrageous rhymes, which Byron uses to terrific comic effect.

The poem was condemned

Almost universally as disgusting by the critics (and many of Byron's friends too), who thought it was simply too shocking to print; but, unsurprisingly, it was a huge success with the public, who thought it lapped up the scandalous, irreverent nature of the poem with glee. It is often the case that pieces of art that are simply too close to reality are deemed revolting. People often doesn't wish to see the world as it is, but as they wish it to be. Fortunately the poem was published, and we are left with one of the most brilliant, witty, incisive, and hilarious depictions of life in the Romantic age.